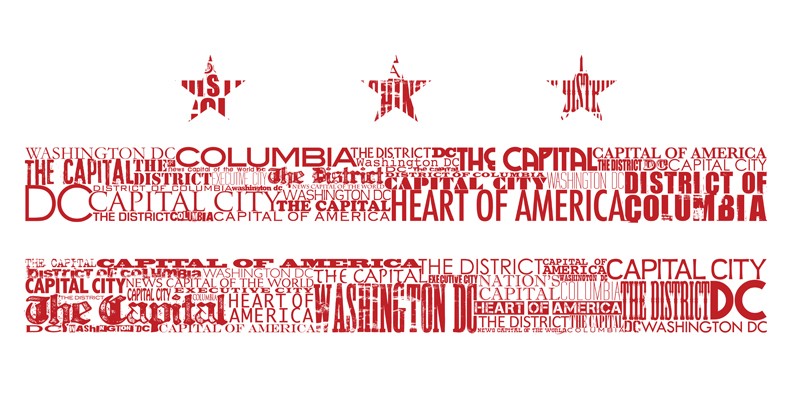 As I step out of my car to approach the entrance of a too-small venue for the mayor’s state of the District address, I’m greeted by a police officer and the mayor’s staff, giving me the option to go to the overflow venue at Martin Luther King Library or to go home. Yes, with all of the excitement in the community surrounding this event, the crowd was too big for the church to accommodate. Eventually, I was able to slip in to hear the mayor’s report of the progress made in DC since he took office. I was glad to hear his multiple references to our sports teams that have had significantly better records this season. 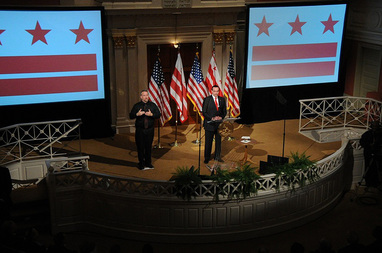 The mayor touched on a range of topics- affordable housing being one of the main topics as an increasing number of people are moving back into the city. Vincent Gray introduced his upcoming plans to spend $100 million on affordable housing. As a DC resident paying a ridiculous amount of rent in my house with 2 roommates, I found this to be good news. With an influx of 20-somethings moving to the district, many of us have found the cost of living to be very expensive. Recent studies have shown that a third of the city is populated with the age 20-30 crowd, and that they are responsible, in part, for re-stimulating the economy.

Imagine living in a city making a $50,000 or $60,000, a year and then paying $1,200 in rent at your one-bedroom or studio apartment; utilities not included. After taxes that salary is just enough to buy groceries and save a little on the side. With the rising difficulties of finding housing in the city under $1,000, the housing investment will benefit many residents in the area.
Affordable housing combined with an increase in training career programs assist in getting residents back to work and re-stimulating the economy. Vincent Gray discussed his plans to reform the Department of Employment Services. The
unemployment rate in DC is currently 8.5%. Adequate training programs would prepare young people for jobs that they would otherwise not have access to and continue to decrease the unemployment rate. 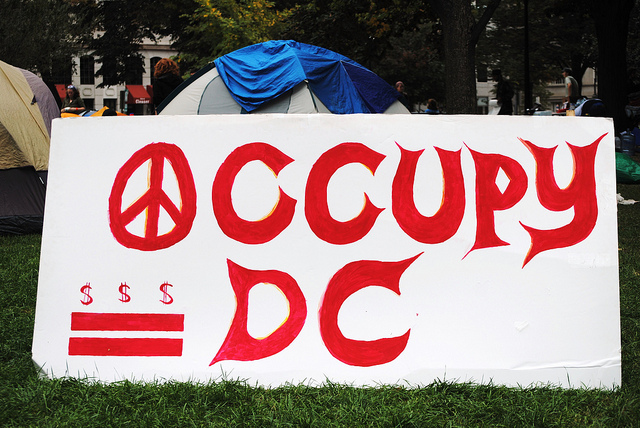 Being a young adult in a city is never easy. There are so many decisions that politicians have to face in order to appease the majority of their constituents. With the progressive growth of young people in DC, the makeup of the city is changing.
Many communities are being redone to look more modernized. Even smaller businesses are profiting in certain communities as a result. Will Vincent Gray’s decisions and plans benefit the rising young population, or will they turn out to be as good a decision as the venue?