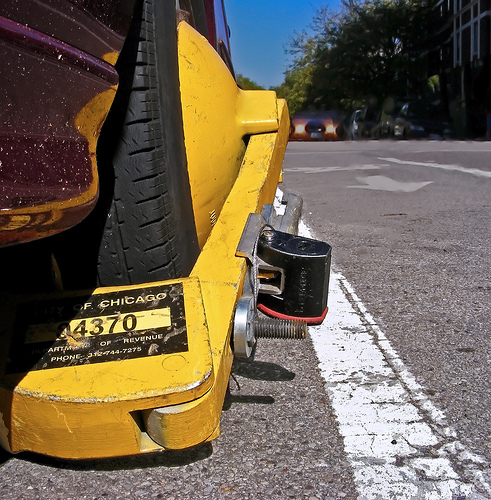 Thursday’s Happy Hour started out pretty normal. We had a few intense conversations over a light dinner and cocktails. Jordan explained the importance of each ward in the DC voting pool, Aaron gave us a breakdown of his project-summer-body daily workout routine, and CJ gave us a critique on all the Oscar-nominated performances this year. All was right in the world. The server returned to our table with the bill, we paid, and headed toward the car….

But when we approached the spot where our friend parked the car, our feelings quickly shifted from happiness to confusion. In that spot where we had so meticulously parallel parked, the car was gone. We checked all the surrounding areas to see if maybe we had just mistakenly thought the car was parked where it wasn’t……the car was gone. 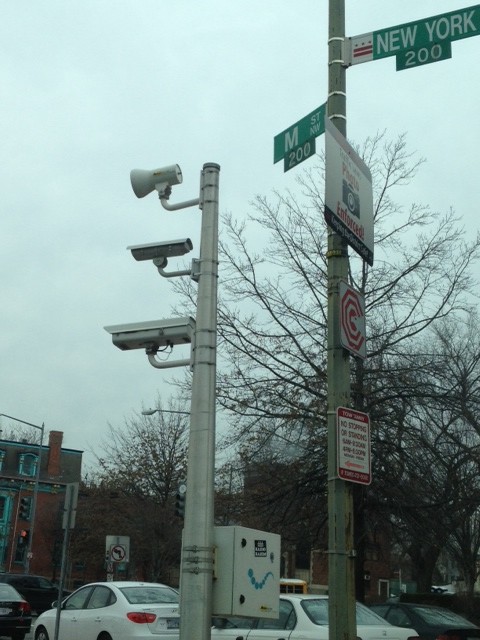 This mysterious disappearance of cars has been happening all over the city in the last year. DC parking enforcement has cracked down in the last year and as a result, cars have been booted and towed for unpaid tickets and bank accounts have been stripped naked. The city brought in close to $90 million in 2012 from parking tickets alone. Studies show that with the number of tickets that both parking enforcement and speeding cameras accumulated in 2012, it equates to about 400 tickets an
hour-or 7 tickets a minute.

But some people could have avoided the difficulties altogether if they just did one simple thing: familiarized themselves with the locations of speeding and traffic cameras. But who really has the time to travel around the city and spot each camera? If you’ve racked up as many as most DC residents, you’d start to acclimate yourself with the hotspots. But just in case you haven’t considered it yet, here are a couple places to beware of, for your convenience:

It would also be helpful if you went to the MPD site and used this as a guide HERE.

While this information is vital and could be useful to you, and our friend in the future, I’m going to say the thing that most of us aren’t expected to say. While 25 mph-35 mph is not the ideal speed limit to always travel, especially when you’re from a much smaller city and used to 45mph speed limits, it’s always better to be careful on the roads. And although I’m sure most people have found the parking signs to be impossible to decode, taking a few minutes longer to read the signs will provide a little more
clarity, and maybe the end of your ticket spree.