Although we’re three months into 2013 and resolutions have conveniently come and gone, there are still a lot of things to look forward to in this relatively fresh year. Face it, a lot of the year is defined by the music we allow into our lives.  Luckily, everyone is pretty much rumored to release new material. Some we’ve been waiting what seems like forever for, while others, we can’t wait to ignore. With much of 2013’s soundtrack waiting to be heard, here’s a list of some our most anticipated albums: 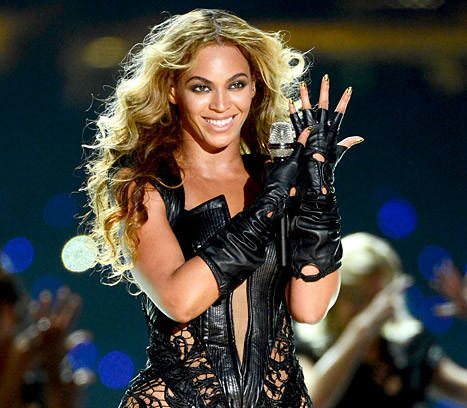 This one is a no-brainer. With an energetic start to her year, Beyonce has set herself up to make 2013 a complete success. After, a monstrous Super Bowl performance, 50 million dollar deal with Pepsi, announcing an already selling out world tour, releasing of a personally insightful HBO Documentary, and snags of high profile magazine covers; Beyoncé is doing everything in her power to make sure her next release stays on our minds for years to come. When questioned about the album, Beyoncé has admitted to sticking to the 90’s influenced R&B demonstrated on her previous critically acclaimed album 4 and has been in the studio with Justin Timberlake, Miguel and frequent collaborator The-Dream. Bey’s never been afraid to go against current radio trends and we’re hoping she delivers an album that truly sets itself apart. 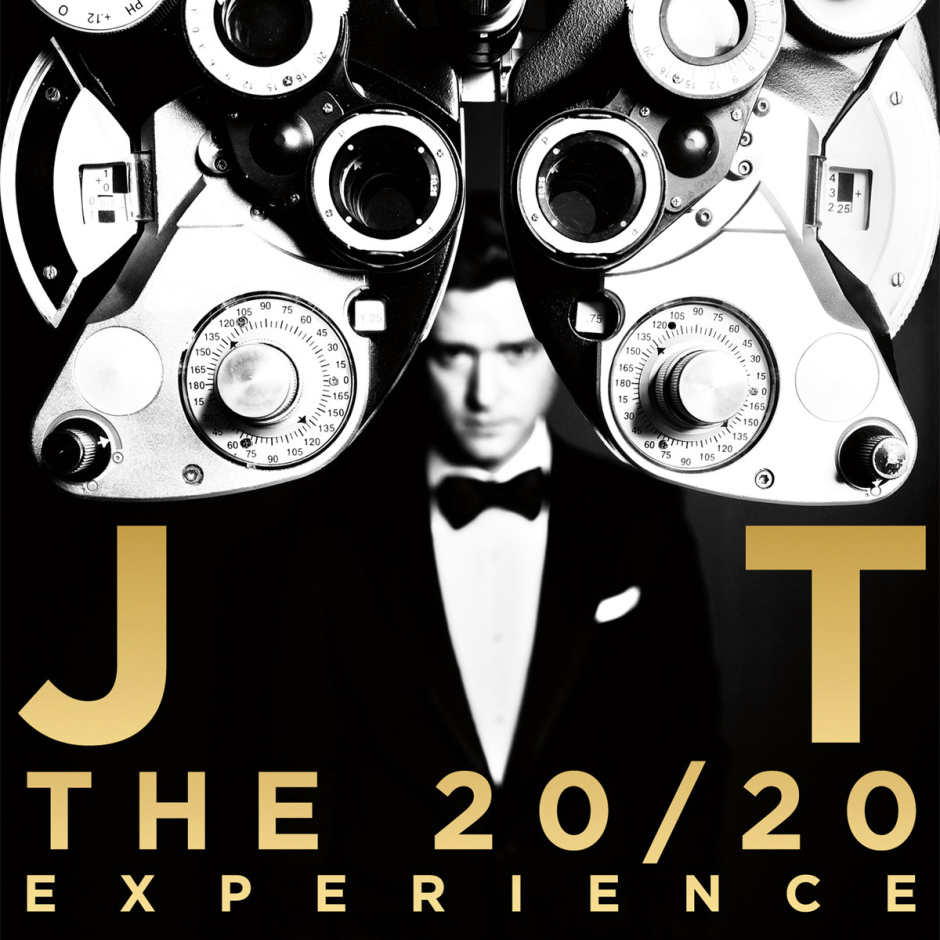 It’s been seven years, Justin?
Justin Timberlake blew our minds away with his sophomore effort FutureSex/LoveSounds, redefining the concept of infusing different genres into one sound and then well, abandoned us–having us wait for more. Then, seven years later, “Suit & Tie” was suddenly released. With an impressive jump from 84 to 4 on the Billboard Hot 100 chart, it was apparent that Justin was back and ready to once again captivate us with his unique approach to music. “This is music you can see.”–was the quote that inspired the album’s title and with his ten track return to the music industry, here’s to hoping we see Justin’s vision just as clearly.

Drake, Nothing Was the Same, TBD

Started from the bottom now we here! Okay, if you haven’t hummed this addictive hook to Drake’s first single–you’re a liar and respect has been lost. This upcoming follow up to the Grammy Award winning Take Care is undoubtedly a highly anticipated album for the year. Drake has an uncanny ability to foster some of the year’s most overused phrases and mottos (pretend you didn’t say Y.O.L.O or ever question “You fancy huh?”) With his last album consisting of insightful lyricism matched with noted production from Noah “40” Shebib, it will be interesting to see what Drake cooks up for us next.

Everyone might not know who this singer/songwriter is, but they should. After releasing the now critically acclaimed mixtape, Sailing Souls, Jhene is looking to wow the music industry with her Def Jam debut. With smooth production, silky vocals, and perceptive lyrics, it’s easy to understand why her mixtape is often compared to Drake’s So Far Gone. It’s also no wonder why she has a major co-sign from majority of the music industry and was the opening act of Nas and Lauryn Hill’s “Life is Good/Black Rage” tour. This is one took look out for.

Vampire Weekend, Modern Vampires of the City, May 7 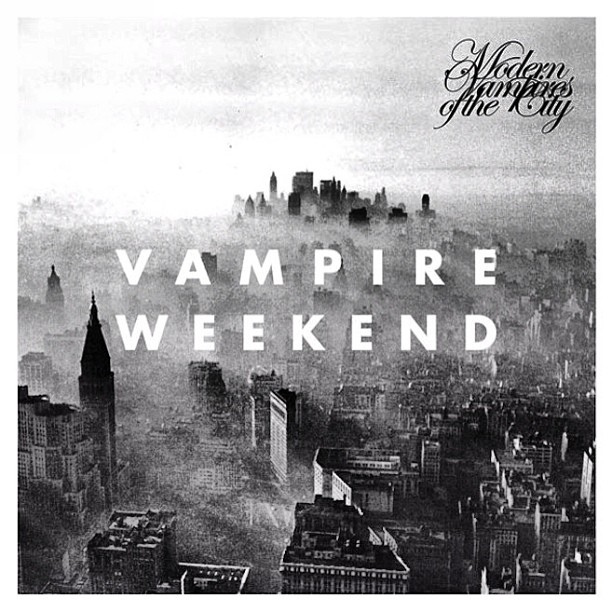 This indie rock band bursted on to the scene in 2008 with its single “A-Punk” and accompanying creative music video. After an impressive debut, they have since topped several year’s best list and also released their 2010 follow up Contra. The band’s unique sound derives from their love of African pop, ska, synthpop and easily has an organic use of various worldly instrumentation. With their upcoming release, we’ll see if Vampire Weekend continues with their signature sound or evolves it. 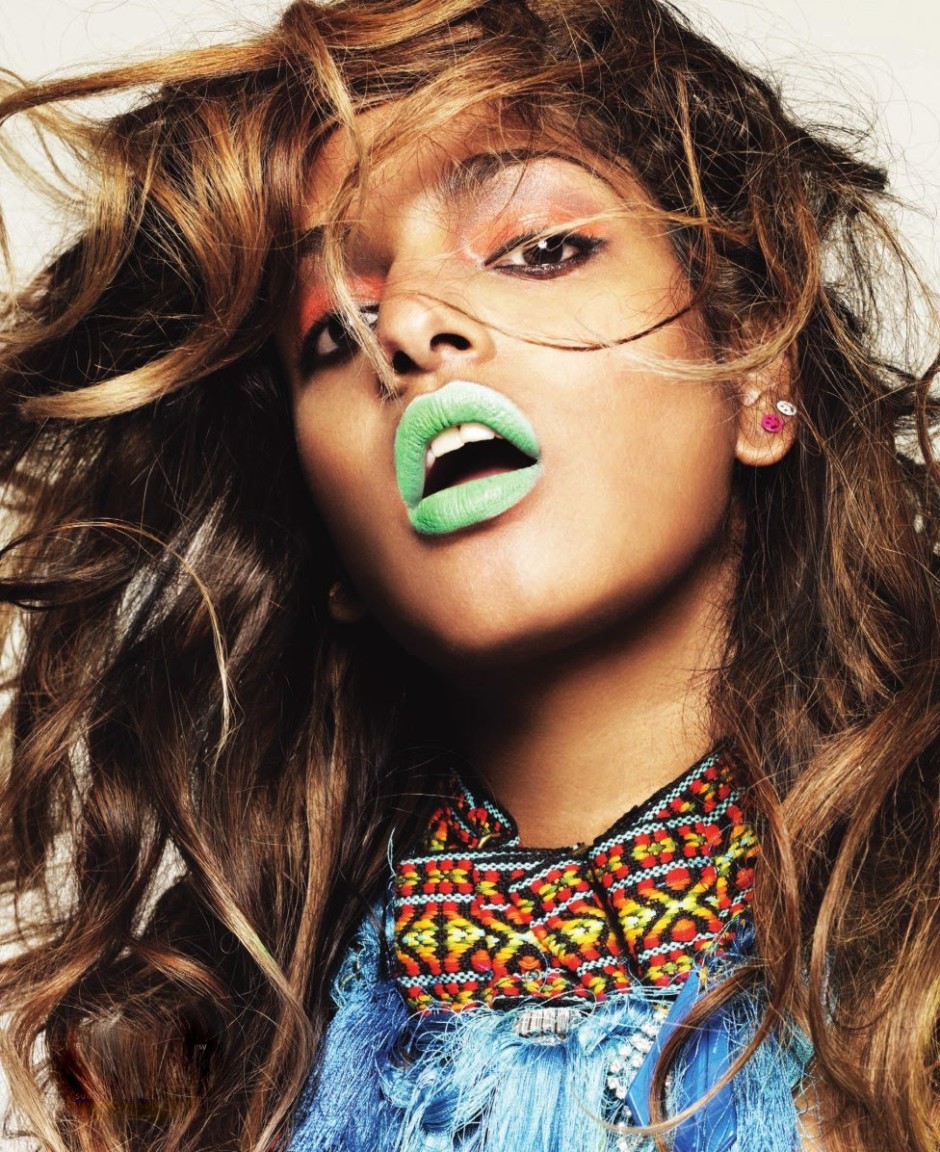 The funny thing about this album–it’s been complete and ready for a while now. The rumor is that the original draft was deemed too “positive” for the often controversial artist. Something a little silly to digest, since her last effort MAYA already saw a turn in the positive direction after she had her first child. Despite her slight opposition to the criticism and to ensure another critically acclaimed, Grammy nominated album filled with Academy Award nominated songs garnering major collaborations, she’s gone back to the drawing board. With 2012’s mildly successful and Grammy nominated “Bad Girls”, there’s plenty of faith that M.I.A. can deliver the goods. 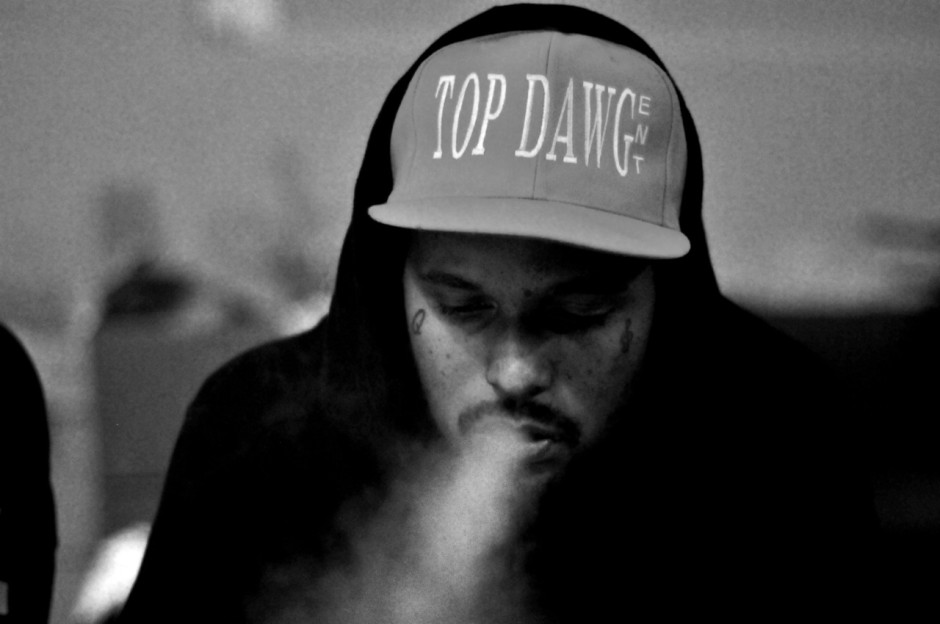 Here’s another artists many might not know, but should get to exploring his music. ScHoolboy Q is a L.A. rapper who is slowly gaining powerful momentum within the music industry. Although he’s released a few independent albums (Setbacks, Habits & Contradictions) he looking to make his major labor debut this year. It seems every year, an underground or mixtape artist steps out into the lime light in the same vain of a Big K.R.I.T., A$AP or Kendrick Lamar–2013 has ScHoolboy Q written all over it.

If this year goes right and according to certain predictions, we will be seeing a possible new Jay-Z album, new Kanye West album, a follow up to 2010’s Watch The Throne and the highly anticipated return of R&B crooner D’Angelo.  If any of these four albums are released in 2013, it’s a great year. It’s been nearly 13 years of virtually no sign of D’Angelo until last year’s subtle return at the BET Awards and performances at Jay-Z’s Made in America Festival. With the award winning Voodoo being our last taste of music from the former sex symbol, it’s easy to understand his return being put on par with the phenomenal 2009 comeback of Maxwell.

So with so much new music coming in 2013, which are your most anticipated?

3 thoughts on “The Best to Come: 2013’s Anticipated Album Releases”