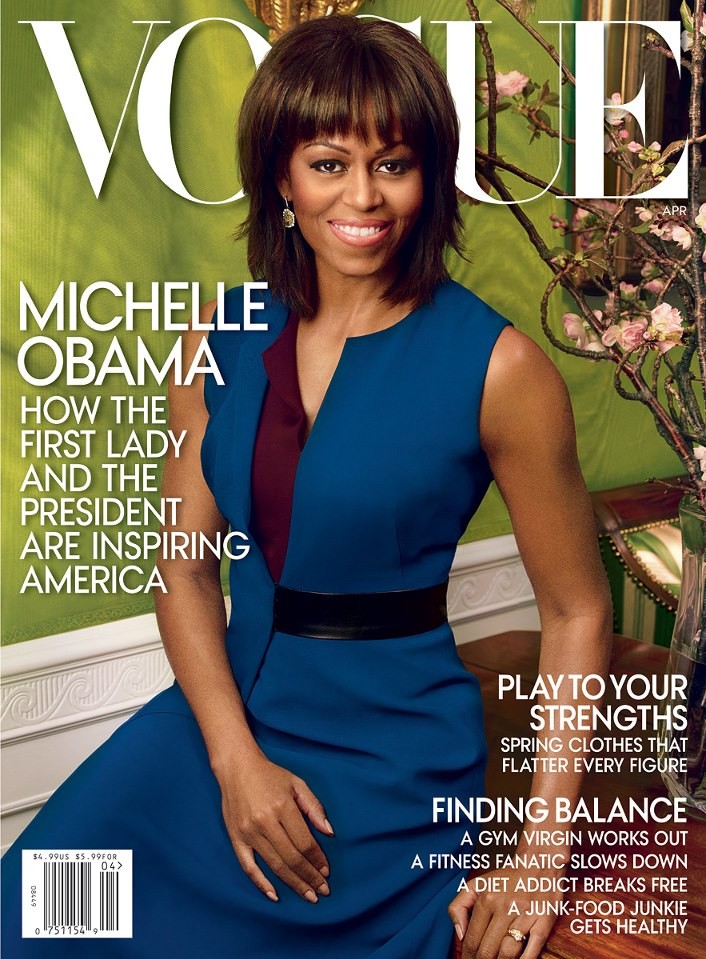 So many words come to mind when describing our lovely First Lady, Michelle Obama–regal, confident, stunning, graceful, fun, grounded. Now it’s yet again time for another word to describe our Commander in Chief’s well, commander in chief and that word is Vogue. Snagging another cover, Michelle Obama will be featured on the April 2013 issue of the famed fashion publication. In her interview (that Barack crashes) she discusses her marriage and what she and Obama have learned about themselves throughout his presidency. President Obama even tells how Michelle upgraded him “like Beyoncé in that song!” 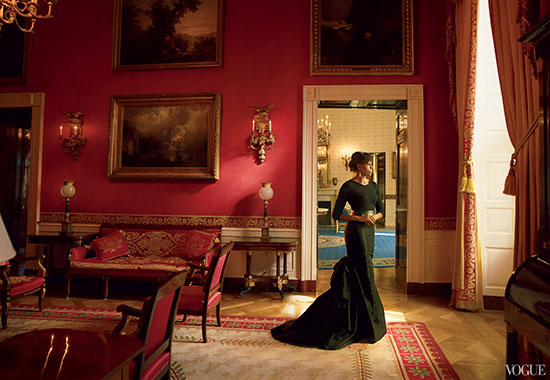 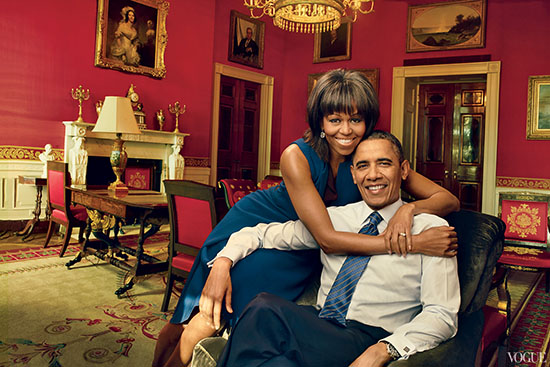 Will you be grabbing this issue of Vogue?