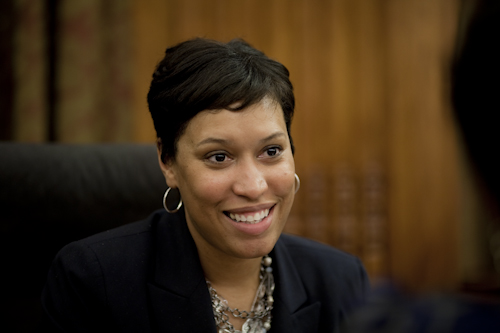 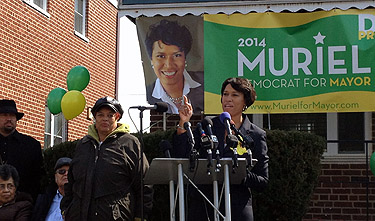 Mahatma Gandhi once said that you must “be the change you want to see in the world.” It was made clear this past Saturday that this is exactly what DC City Council Member Muriel Bowser intends to do. As she spoke before an enthusiastic crowd she formally announced the launch of her Democratic Primary mayoral campaign. She is the first thus far to announce her candidacy. 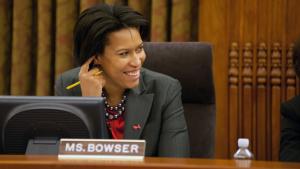 Muriel Bowser currently serves as the Ward 4 Council member, a position once held by former Mayor Adrian Fenty who endorsed Bowser during the 2008 Special Election while the seat was vacant. In her quest for Mayor, she has placed an emphasis on change and accountability (both central elements of the Fenty administration which  took a great amount of effort in dealing with constituency issues in an effort to work towards improving the state of the District.)

In recent years, current Mayor Vincent Gray’s administration has been plagued with controversy such as the campaign finance scandal that led to calls for his resignation. Based upon the tone of her speech, it is clear that Bowser would like to restore a sense of faith in our public officials. She stated that “corruption has robbed us of our focus, our momentum, our need to think big and act swiftly.” 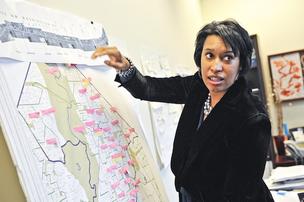 If there is continued focus placed on the progression of the District of Columbia both through a sense of inclusion of ALL of its citizens and a stern look at our elected public officials and the way in which we hold them accountable for meeting our needs, Muriel Bowser may very well be the answer to the problems that we face.