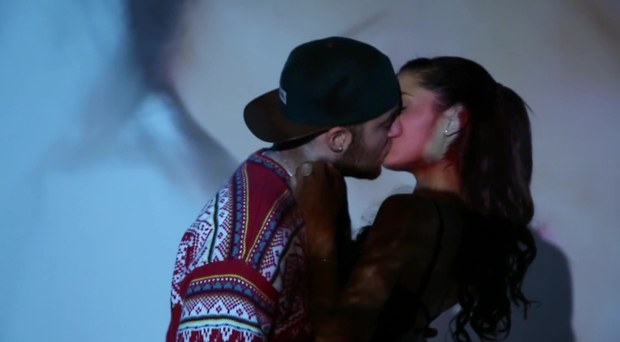 Although she is widely known for her role on the Nickelodeon series “Victorious”, Ariana Grande is set to release her debut Album Daydreamin‘ some time this year. After teaming up with producer Harmony Samuels and rapper Mac Miller she released what is expected to be the album’s single “The Way” on Tuesday which soared to number 1 on iTunes.  Although, this is may appear to be a more mature side of the singer than we’re used to, she has said  “I don’t think there needs to be any big landmark of ‘Ariana grew up’ — although I do kiss Mac Miller in my video, so that’s quite a statement!”

Check out Ariana’s new video below!