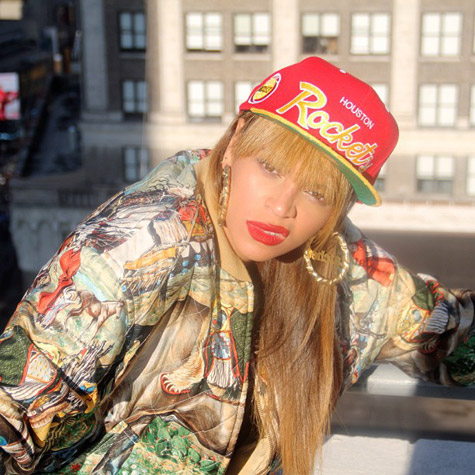 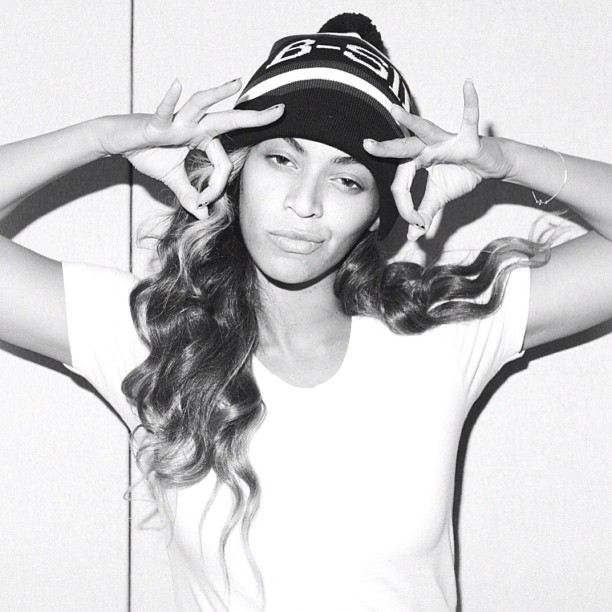 Since the release of  the controversial track “Bow Down/ I Been On”, Beyoncé has been at the center of media attention. Garnering both praise and criticism from fellow artists and various media figures, it has made a noticeable impact. Today, rapper Bun B released the remix to the latter part of the track “I Been On” which he indicated was a tribute to his fellow UGK member, the late Pimp C. Enlisting  Z-Ro, Scarface, Willie D, Slim Thug and Lil Keke arguably the most notable Houston rappers, Beyoncé has found yet another way to pay homage to where she comes from while reminding you that she’s BEEN on.

Check out the track below!

What do you think of the remix?