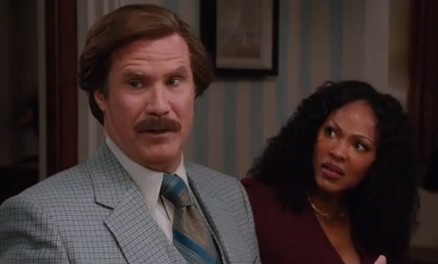 The legendary news crew is back! Ron, Brick, Champ, and Brian are back in the news game. The hilariously cocky quartet return in an attempt to create 24hour news. Meagan Goode and Kristin Wiig join the cast as love interests. The trailer shows Ron and Meagan’s character becoming involved in an interracial relationship during the ’80s. This is a recipe for nonstop laughs as depicted in the trailer as Ron Burgandy eats dinner with Goode’s family and spats off at the mouth as per usual. Wiig’s character is Brick’s wife. Wiig and Steve Carrell’s hilarious personas are perfect for this relationship as we know Brick is a dunce. Kanye West, Will Smith, Drake, Tina Fey, Amy Poehler, Jim Carrey, Kirsten Dunst, and more will make cameo appearances.  Anchorman 2 hits theaters this December. Check out the official trailer below:

Will you be in the audience? 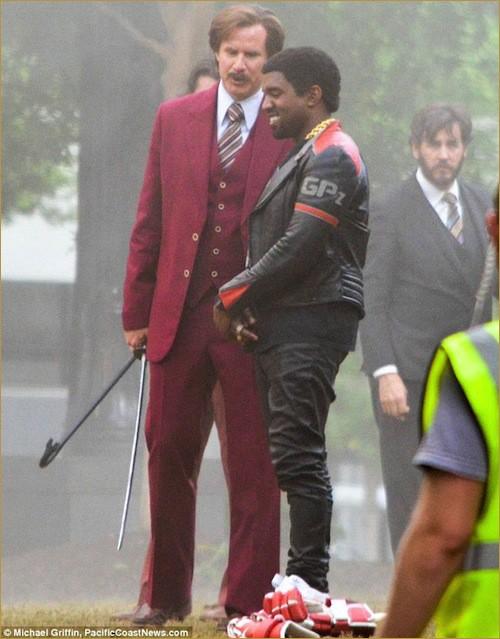 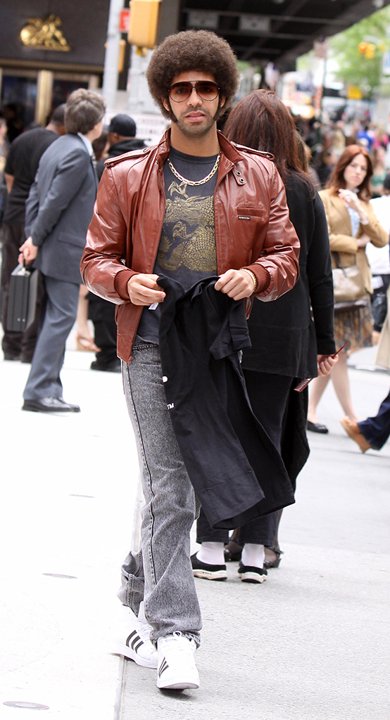