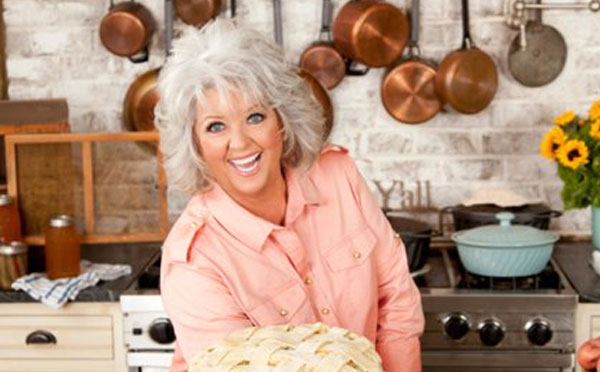 As someone who was born and raised in the South, one thing that we pride ourselves on is our ability to “throw down” in the kitchen. Dinner time has become a staple in our families as it is our time to showcase our cooking skills at the table. Collard greens, yams, peach cobbler, fried chicken, and cornbread filled my heart and my stomach with pure bliss and satisfaction. And Paula Deen, you’ve brought many of these traditional Southern dishes to us on television. And until the other day, I was an avid fan of the little piece of home that you provided for me every time I turned on the Food Network and heard your sweet, southern voice that caused even a “yankee” to smile.

Did you think it’d be cute to have black people serving you at a wedding and to refer to them as slaves? You thought that your peers would find this humorous and entertaining? You thought it’d be fun displaying blacks as if they were in a 1910 minstrel show? Well I don’t think the African American community finds the exploitation of black people in the least bit humorous or entertaining.

I can only hope that you’ve learned from this incident and that the rumors of discrimination and sexual harassment in your workplace are not true. I do know that you were raised in a time where segregation and discrimination was very prevalent in the South, but I do not completely excuse you because of that. As a matter of fact, I think that you should know better, as a well-traveled national icon, and do better. I hope that you have realized that while your upbringing does have some impact on your development, it certainly does not have to dictate who you are.

But I also don’t completely blame you. I think that you can work to prevent stigmas and racial stereotypes and project a more positive image for fellow southerners. It does raise the question of how much a person’s upbringing affects you mentally. History has taught us that it can affect us quite a bit, but our past does not have to define us. We can take the good elements and run with them and leave the bad where they were…in the past.

After all, the past did teach you everything you know about that divine bread pudding recipe.

How Do You Feel About the Controversy Surrounding This? Do You Forgive Paula Because of Her Southern Upbringing?

5 thoughts on “An Open Letter to Paula Deen”