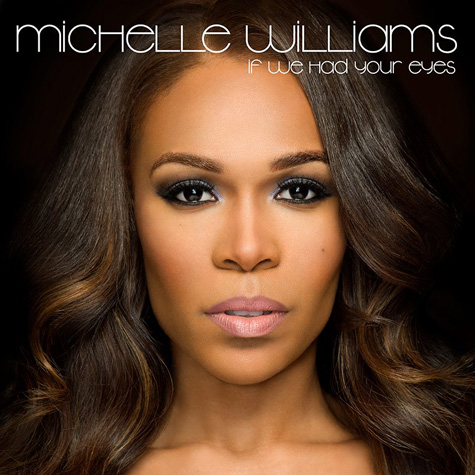 Destiny’s Child is BACK… well… individually, that is.

After weeks of releasing snippets and teases, Michelle Williams(who has received rave reviews for her role in ‘Fela!‘)  has released her newest single If We Had Your Eyes (available now on iTunes). Michelle brings us back to her spiritual roots as she sings about the notion that seeing the world through God’s eyes would make us more understanding of others ultimately bettering us as people. You know what they say, “if it ain’t broke, don’t fix it” and this song is a true return to form for Michelle. It is likely to have you asking the ever popular question “Why didn’t they let her sing more in Destiny’s Child?”

Listen to the track below:

What do you think of Michelle’s new single?