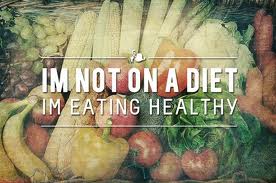 Most times we might not have the patience or time to cook. Some days when we don’t bring lunch to work and need a quick bite.  Other times we may not have the money to eat at expensive health spots. We then opt to eat inexpensive fast food. Health Magazine has compiled a list of the 10 healthiest fast food chains. One chain WILL surprise you! Find out below: 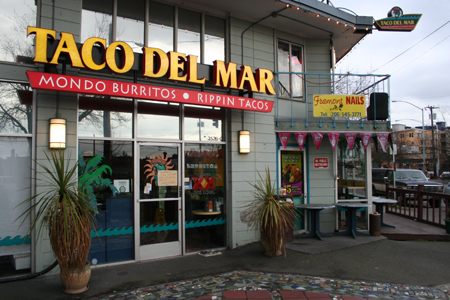 I am not familiar with the baja-style Mexican cuisine chain, but according to Health Magazine the chain received high marks for their 320-calorie chicken burrito. Also, this chain banned cooking it’s beans in lard and bakes it’s fish and taco shells instead of frying them. 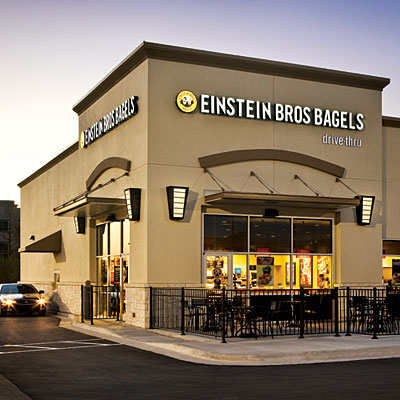 The bagel chain is personally one of my favorites. Einstein offers fresh and healthy selections centered around an obsession with bagels. I highly recommend the pizza bagels. Einstein offers salads, wraps and sandwiches not on bagels as well. Though bagels are considered to be carb-heavy Health says to try to refrain from adding spreads such as butter and cream cheese. Healthier substitutes include hummus and peanut butter. These options added to their score. 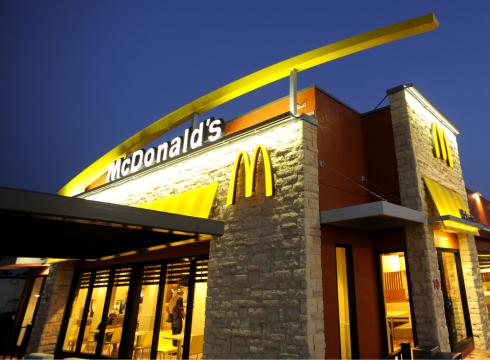 Shocked? So am I! (see: SuperSize Me) McDonald’s won points due to its latest “overhaul” of it’s menu. The magazine states McDonald’s has added fresh new items to it’s menu such as snack wraps and more grilled chicken options. In addition, they have revamped the Happy Meal by adding healthier treats such as apples for the kids. Soda has been replaced by low-fat milk and fruit juice in these meals. The magazine emphasizes to stay with small portions since we still remain in the land of super-sizing. They also recommend grilled chicken wraps, which provide the necessary protein without tons of unnecessary carbs.

The bakery/deli chain won points with it’s muffin tops for breakfast, which have half the calories of the standard muffin. Health also praised the chain for it’s fresh sandwiches, it’s whole grain options, and its hearty soups and salads. 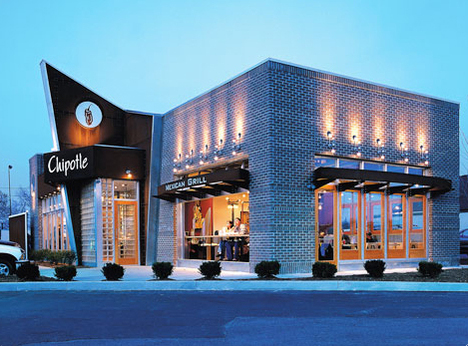 The Mexican grill chain won high marks for its commitment to organics, hormone- and antibiotic-free meats, and produce sourced from local suppliers. Health states that this is revolutionary for a chain of this size. 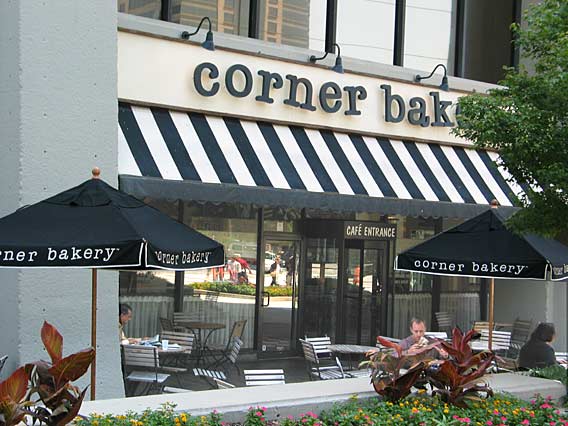 The bakery cafe chain receives it’s high marks and praise from it’s very lean, healthy, and tasty breakfast. Their lunch items are tasty as well with their zesty oven roasted chicken that is sprinkled over their pastas and salads. Personally, I love their paninis. 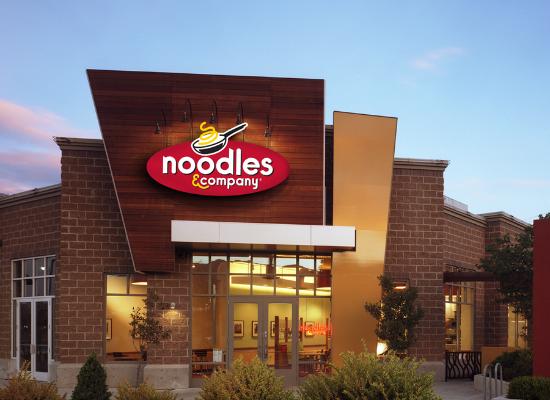 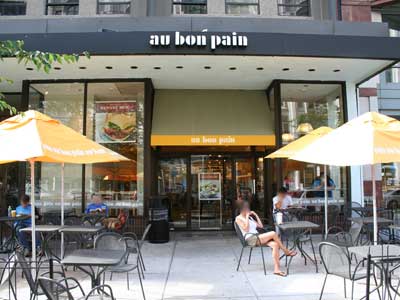 The French bistro chain won over judges with their sandwiches, soups, salads, and hot entrees made with whole grains, veggies, and hormone-free chicken. Most locations have kiosks dispensing nutritional value information on their food, which was a big hit amongst the judges. 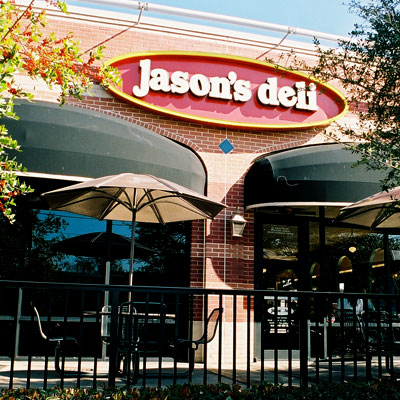 The rookie chain won most of it’s points with it’s devotion to organic food. One fifth of all ingredients used in their meals is organic, which has been difficult for major chains. Health also praised the deli for it’s portion control, which also leads to lower prices. 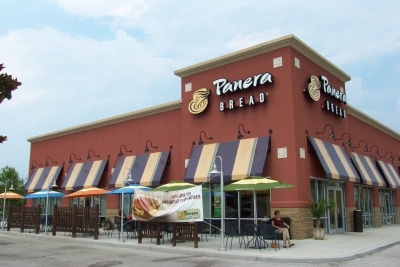 The bakery-cafe chain wowed the judges with their comprehensive menu of healthy choice for each meal. They also received a lot of honor for their “crowd pleasures” such as organic squeezable yogurt, all-natural PB&J, and organic grilled cheese.

Which of these is your favorite? 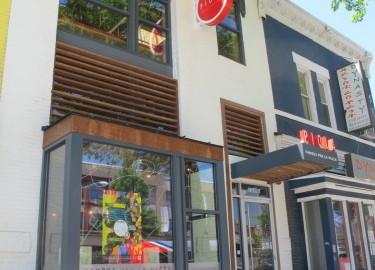