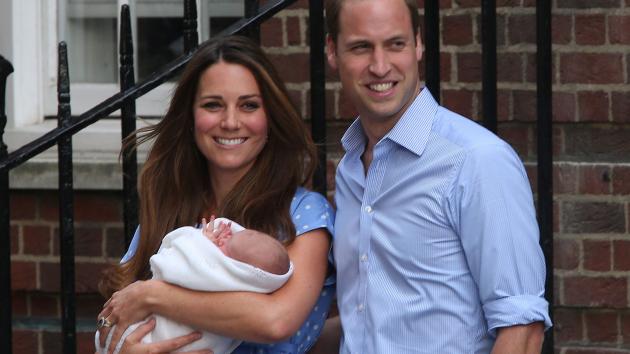 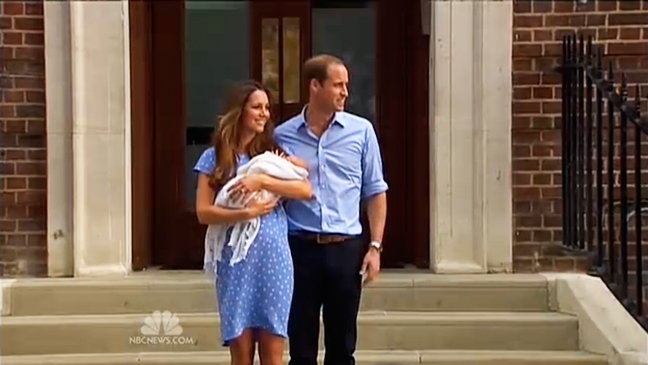 After leaving the hospital yesterday (just one day after his birth) the royal baby finally has a name! Prince William and Kate Middleton have named their son George Alexander Louis who will formally be known as His Royal Highness Prince George of Cambridge.

He’ll be ready to take his royal throne… well, high chair, in no time! 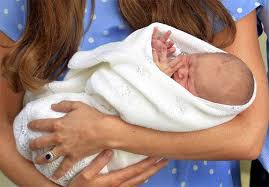 Talk about a royal entrance. What do you think of the name?