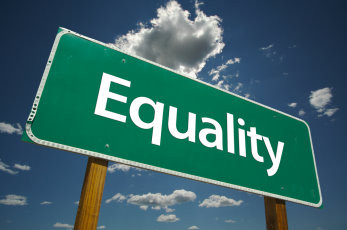 What an interesting couple of weeks we’ve had……

Three weeks ago people were celebrating and illuminating the sky with the red, white, and blue colors that represent hope, freedom, and equality.  But a decision made recently in the Supreme Court has caused many to question those principles of equality that this country was intended to have been built upon.

While it seems that the judicial gods have smiled down on the LGBT community and things were decided in their favor on both counts, the African American community suffered a major blow to a law that has stood the test of time since the Johnson administration.  So what’s the difference? Why was one fight for equality won and another-one that carved its way into history decades ago-lost?  And what does this mean for the future?

Chief Justice John G. Roberts Jr. stated that “our country has changed” and that the tides have turned in the present. He, among others, believe that the discrimination and racism of past generations are no longer existent in today’s society. The interesting thing about this suggestion is that not even a year ago, the Democratic Party was fighting to prevent other voter restrictive ID laws. Many of these laws have the potential to cause further disenfranchisement to consistently marginalized communities. Which direction has the tide turned and does anyone see it turning in the direction of the marginalized or are they just fraying on a fabric of injustice wrapped in flawed policies?

This week, and last, we’ve seen our system tested in the wake of the public outcry in light of the verdict of George Zimmerman, a man who initially claimed the “stand your ground” defense in the death of a young, Trayvon Martin. This case has garnered attention worldwide and has even grabbed the attention of both our president and attorney general, forcing us to address racial perception in this country and the racial tension so thick you could cut it with a knife. Maybe this case has caused black America to not only look outward to find and address issues but within their own community as well.

For instance, typically, when I log onto social media for my daily inspiration(*insert side eye here*) if there is an injustice in the African American community, people are instantly looking to place the blame on others. Parts of the voting rights act were stripped away from a community of people that has long been on the receiving ends of injustice. Because of this revision, nine states can now modify their election laws without approval from the federal government. And now, the wheels of voter suppression have begun turning faster than ever. 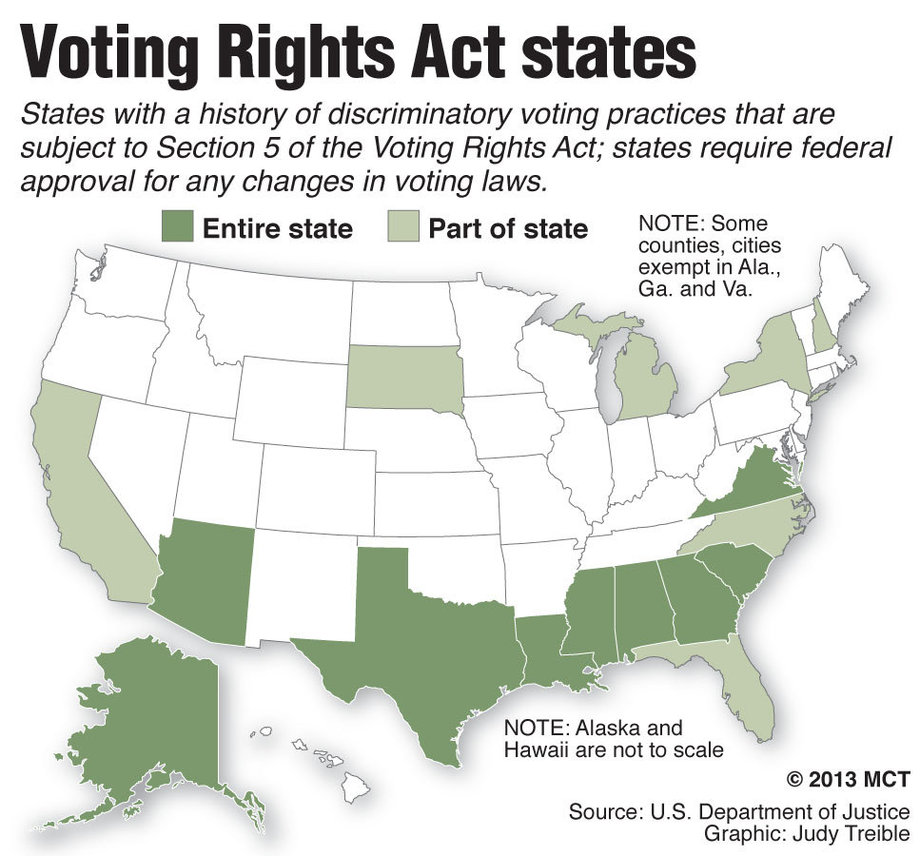 And even as we’ve sat by and witnessed this, states such as North Carolina have started modifying their laws. Since this section of the VRA has been blotted out of history, this state’s leaders have begun plotting to instate I.D. laws that will disenfranchise a large portion of its population including college students and senior citizens. Pretty soon, early voting, in some states could be a thing of the past.

But in order to combat these growing Injustices in our nation, we must take part in the political process. There must be active and ongoing political engagement that includes the presidential as well as local and state level elections. Attorney General, Eric Holder, stated that “we cannot allow the slow unraveling of the progress that so many, throughout history, have sacrificed so much to achieve”. That means that before many of us were born, there were others before us who made sacrifices. They made sacrifices that they thought would provide minorities with equal opportunity. They made sacrifices so that minorities could vote. Ask yourself what you’ve done with these opportunities. Have you taken full advantage of this voting process or have you rendered yourself voiceless?

In this country, the land of the free and the home of the brave, the responsibility is on everyone, everyday, to be involved. Be involved in holding our political leaders accountable. People, as citizens, cannot create the laws but you can help to decide which laws are passed. One must do this through electing leaders that you feel are ethically sound and will advocate on your behalf. Get informed of who your state senators are, do your research, and join the line for the ballot box. Think your vote doesn’t count? Your hope, freedom, and equality depends on it.

How Do You Feel About The Recent Law Changes?

One thought on “Rights for All”