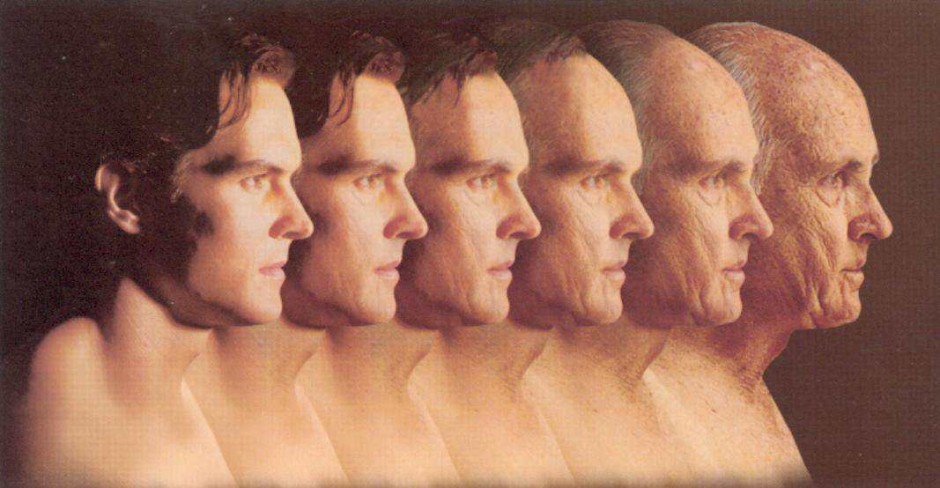 “Back in the days, when I was young, I’m not a kid anymore, but some days I sit and wish I was a kid again…”

Fear is an emotion brought on by what we perceive  to be some form of a  threat often causing us to pull away, hide or attempt to avoid what we believe will cause us harm. The most common fears include the fear of heights, spiders, snakes, small spaces and public speaking. While some fears are shared by several people and may be deemed logical, other fears specifically affect groups of people for reasons that are not as widely understood. As I finish my third glass of my $2.99 bottle of Cabernet Sauvignon (courtesy of Whole Foods) on the eve of my 23rd birthday, I am gripped with fear. 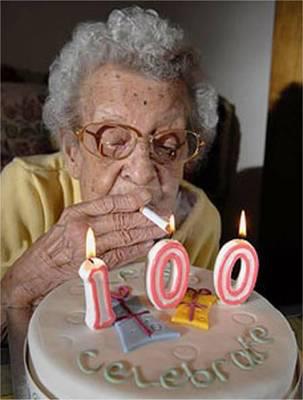 Gerontophobia is defined as the fear of growing old or hatred or fear of the elderly. It is safe to say that I suffer from a slight case of this phobia. But before I go any further, please allow me to clarify that statement. By no means do I have any hatred or fear  as it relates to the elderly. What kind of person hates their grandparents? Not the human kind. However, I can admit that I currently fear reaching that age. With each year that passes, I feel as though I have gotten increasingly closer. Yet the fear does not stem from the aging process itself but rather the stipulations that come with age. I often question the direction that I’m going and if I’m taking the right steps to get there. This seems to be a common concern amongst others in my generation. It is a bit daunting but there are a few explanations as to why one might be a bit on edge with each year that another candle is added to their birthday cake.

Let’s face it, the older we get the more society expects of us. At the age of 50, there is no reason that you are still be spending your weekends barhopping with recent college grads and attempting to recover in time for work on Monday morning. In reality, with each year that passes beyond the age of 21, there is a greater sense of maturity that should be attained and with that sense of maturity a greater emphasis placed on prioritizing. Although we know that maturity does not always come with age, there are certain things that are more acceptable at the age of 21 than at the age of 25. This sudden newfound sense of maturity may prove to be overwhelming at times but at some point it becomes natural. 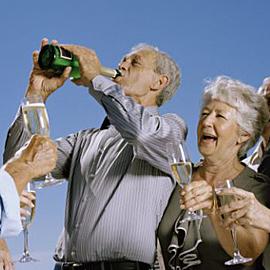 2. Our parents seemed to have it ALL together by the time they were our age.

I cannot even attempt to count the amount of times that I’ve questioned how it was possible that my parents had their careers, a marriage and ME by the time they were relatively close to the age that I am now. To make matters more worse, our parents often question how it is possible that we don’t have the things they had by this age. There is a clear divide between our two generations. Over the years, our priorities have inarguably changed. Although we may want those things, the methods and time frames by which we attain them is no longer the same. Once we stop comparing ourselves to our parents, it may be a little easier to focus on ourselves and our own personal goals.

And for that matter…

3. Will I ever get married?

While it seems evident that we live in a generation that is driven by career advancement, marriage is still something that many of us strive for at some point. How many times have you scrolled down your Facebook newsfeed only to find that another person you used to know in high school is now engaged or married? As if that isn’t enough you still have the reminder that your parents were also married at this age. It’s like a never ending cycle that only serves to remind you that you’re single and will probably remain that way for a very long time. Don’t stress it, your time will come. Though that sounds very cliche, what else can you really do? I hear people  are having wonderful results with match.com… good luck with that! 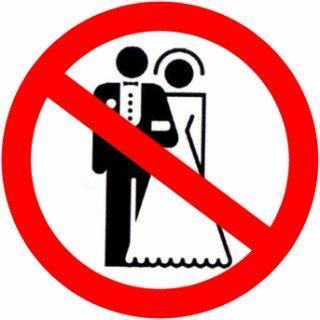 4. We constantly compare ourselves to our peers. 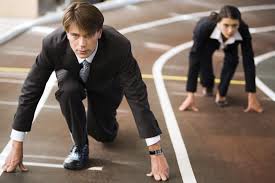 Seeing that your friend just received a promotion and is thoroughly enjoying their career as you’ve just submitted resume to the 5th employer today (who probably won’t even call or extend the offer for an interview) can be awfully depressing. We have to keep in mind that we need to place the focus back on ourselves. Dwelling on the fact that everyone else’s job hunt is going better than your own is not a productive use of your time. Someone else’s success does not equal your failure. Instead, find a solution. Seek out someone who can critique and potentially enhance your resume to make it more competitive in a field of applicants. You’ve already made it this far so don’t give up.

This question comes up quite often. We figure out our way through life day by day but we’re often lost as to the direction in which we are going. I would say just go with the flow of life but realistically that’s a horrible suggestion. With each year that passes it becomes more frightening when we have less of a direction or idea of where we’re going. Keeping in mind that career goals change, nobody wants to enter their 30’s feeling as though their 20’s were wasted attempting to “find themselves”. Personally, when I’m feeling lost I reach out and rest on the guidance of my mentors who have been in similar places. It certainly helps to have the input of others who can offer a bit of insight. After all, you’re never too old to have a mentor.

So why do we fear age?

Age symbolizes a greater sense of needing to have your life fully together. It’s perfectly natural to feel this way. However, we must also acknowledge the fact that we are still young and there is still time to get things on the right track. With each mistake and misstep that we take, there is room for a growth and we develop the ability to approach similar situations with a greater sense of intuition and discernment. As I prepare myself for the next year of life, I acknowledge that I am approaching the unknown. At the same time, based upon what I have already learned over these past few years, I feel as though I will be able to navigate each situation that comes my way with a greater sense of maturity and understanding. Bring it on 23! I embrace you with open arms and look forward to what you have in store for me.

What are you thoughts?

One thought on “The Thoughts In My Mind: The Fear of Aging”