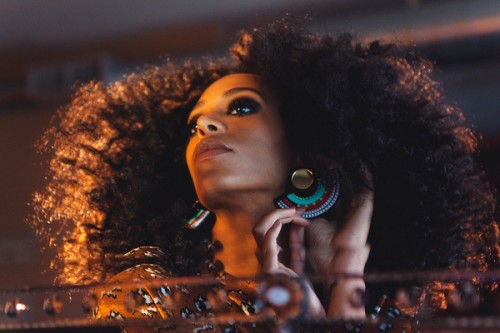 Baby Knowles, Solange has released the visuals for her True EP track “Lovers In The Parking Lot”. The second video lifted from the EP which was released last year finds Solange in various surroundings in her hometown of Houston, TX. Sporting fashions from Puma while performing interesting dance moves, the clip was co-directed by her and Peter J. Brant. There is also a cameo from Houston rapper Bun B. Currently working on her next studio album, Solange has recently moved to New Orleans, LA. Check out the visuals below.