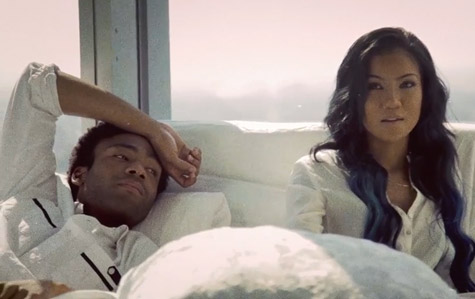 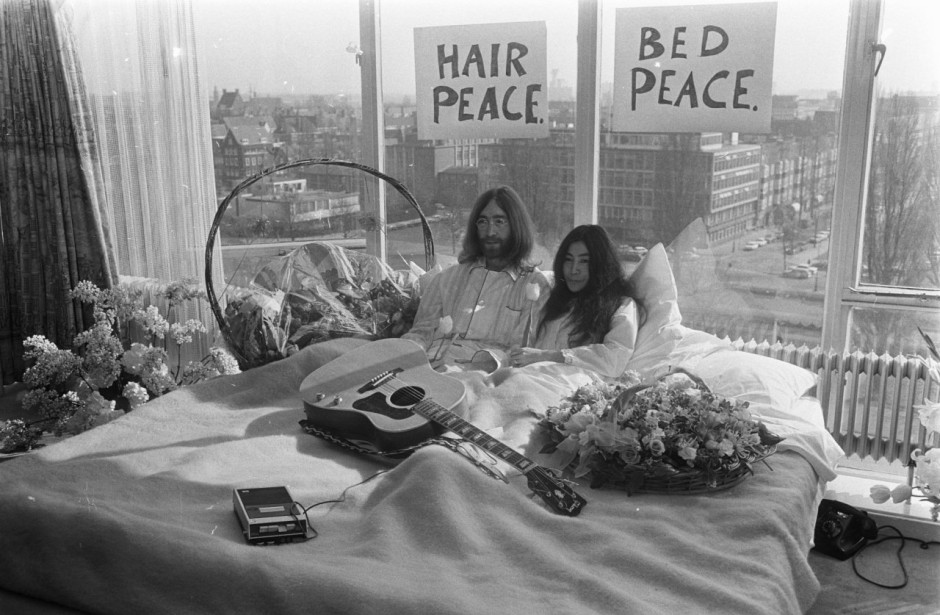 With the release of the visuals for “Bed Peace”, Jhené Aiko (accompanied by Childish Gambino) recreates the famous “Bed-In” protests from John Lennon and Yoko Ono which lasted for two weeks in Montreal and Amsterdam. The protests were modeled after Sit-Ins and were to show their lack of support for the war in Vietnam. However to keep things more current,  Jhené  discusses some of issues that have plagued her hometown  of Los Angeles such as the L.A. Riots and gang violence and the meaning behind her new EP. Check out the video!

Additionally, she  recently released the cover and tracklisting for her upcoming EP Sail Out (which will be available on iTunes on November 12th). In addition to Childish Gambino,  The 7-track project will also feature Kendrick Lamar, Ab-Soul and Vince Staples. 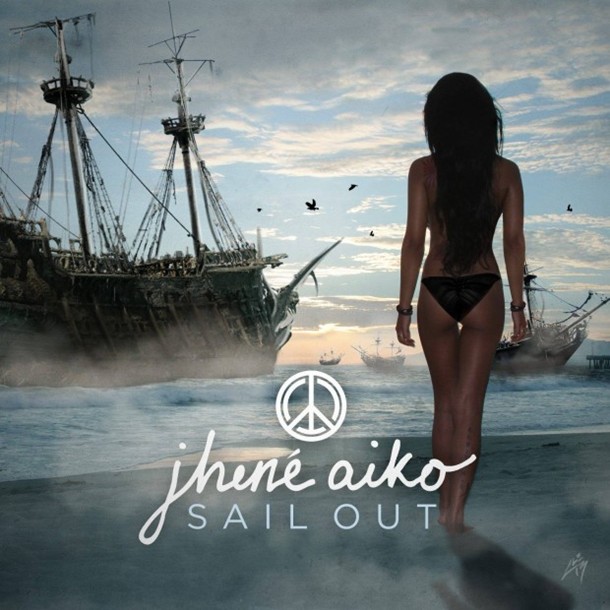 What are your thoughts on the video? Are you excited for “Sail Out”?