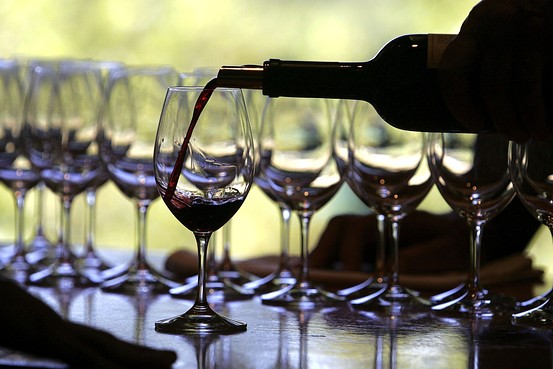 According to a report released by Morgan Stanley, there is an undersupply of nearly 300 million cases of wine annually meaning that we are on the verge of a global wine shortage.

Australia-based analysts Tom Kierath and Crystal Wang say the shortage comes despite the fact that there are one million wine producers globally, making 2.8 billion cases each year. About half of that comes from Europe.

But that’s not enough to keep up with worldwide demand.

Global production fell by more than 5% last year – to its lowest level since the 1960s – primarily due to bad weather in France and Argentina.

Production in Europe alone dropped 10% in 2012, the report said. That same year, worldwide consumption rose by 1%.

The most wine is consumed by  The French, followed by Americans and then The Chinese. In the United States alone (which happens to consume 12% of the wine that is produced globally) there has been a 2% increase in demand for wine. However, despite  the increasing demand for wine, analysts don’t foresee an increase in global wine production anytime soon citing that many new producers of wine have already peaked.

One thing is for sure, “Scandal Thursdays” might be very different without your favorite choice of wine…

What are your thoughts about a global wine shortage?