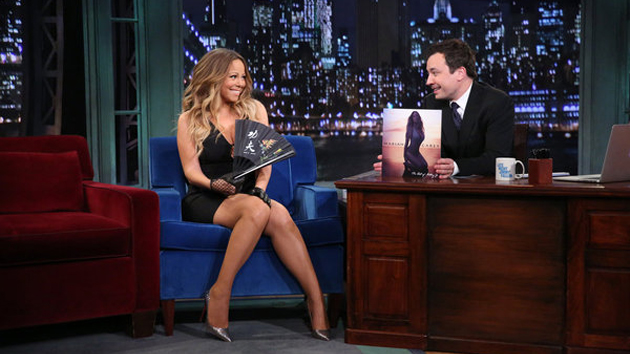 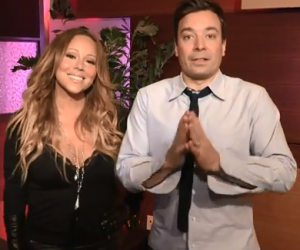 Jimmy Fallon  has become known to feature  music artists on his late night show performing their songs in unique ways usually accompanied by himself and The Roots. Some of the acts have included Miley Cyrus, Ariana Grande, Christina Aguilera and Justin Timberlake. Last night, he changed things up a bit by inviting a bunch of Mariah Carey‘s lambs to what they believed to be an exclusive listening of her new single “The Art of Letting Go”. What they didn’t know was Mariah was actually singing live to them. The reactions once she emerged and uncovered the surprise were truly priceless. Check it out below:

How would you have reacted?