It’s funny how my dating situation in New York has played out eerily similar to my current employment situation. Truth be told, I moved to the Big Apple already in a situationship (yes, a situationship), but for some reason, I wasn’t opposed to meeting and dating new people. Much like getting multiple job offers and juggling my decisions and time, I had soon found myself in the same dilemma when it came to dating. Do I continue to develop what was already there for me or steadily look for exactly what I want? Then, I met someone.

Wait, let’s go back a little.

Hi, I’m CJ–the artistic, free spirited dweller in all aspects of art and media. I’m the wide-eyed Southern boy who once ventured off to Washington, D.C. for my education at Howard University and six years later have abruptly decided to pack up shop and head to NYC to explore my dreams of production and writing. This is THE MOVE: AN ENDLESS RHYTHM and here is my story…

I had been training for the restaurant job I landed, the one I talked about in the last two installments of this blog series, when I got the opportunity to go on an interview for a company I really admired and respected. The position was perfect for my career track, the company was huge in the industry yet the offices had a boutique feel to it. At the interview, I put my best foot forward and saw myself there. Then the waiting game commenced. Luckily, as I waited, I was somewhat employed, training vigorously for the opening of this new restaurant. Just as I settled on the idea of the job I had, my old thoughts poured in. I became increasingly frustrated and really just wanted to be in the field I moved to NYC for. A prayer, email, and phone call later I found myself in yet another interview. 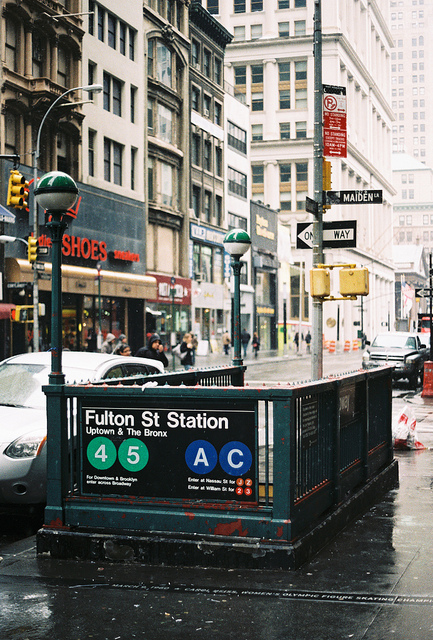 “Are you waiting on any other job offers?” I was asked during my initial interview. Now, it had been two weeks since the interview at my dream job so naturally my self-doubt led me to believe I had been overlooked for the position. “Kind of, but….well here’s the thing.” I explained my situation and could tell there was a weariness. The next series of events played out like a movie. As I walked out of my interview and headed to my restaurant job I received a phone call saying that despite the weariness of me possible being offered another job, I’d be submitted for a position and to expect a call. Once I reached my job, another phone call. Expecting it to be a quick call setting up another interview, it was my dream job letting me know that the hiring process would be taking a while and to just hold tight for final decisions. Then immediately another phone call from the interview I had just left, setting up my second interview. (Confused? Because that’s how I was that day). It seemed like the perfect situation, but turned into the biggest dilemma, how would I react to already having a job and possibly being extended two more offers? 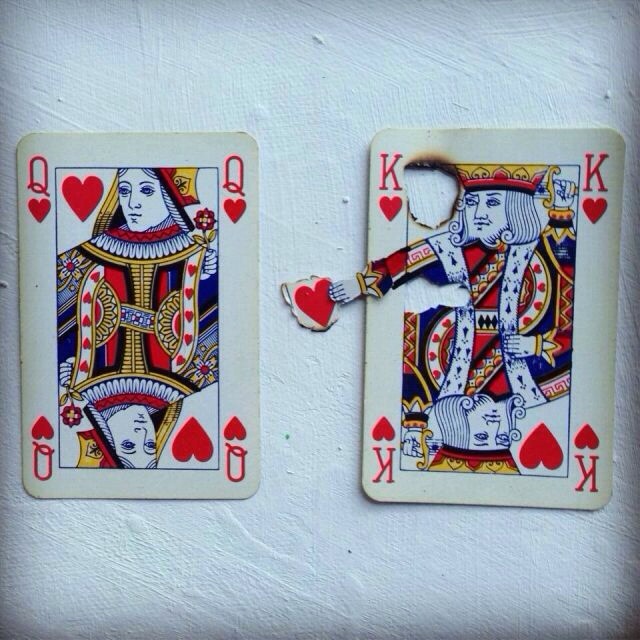 Meanwhile, I had started to do the unthinkable: dating in New York. If you read my Thoughts In My Mind: I Don’t Know How to Date post, you’d know my apprehension about dating, but I thought about it and decided to dive in! Cue the notorious lines of Big Pun’s “I’m not a player, I just crush a lot.” I’m not sure if it was the smartest thing to do job hunting and dating at the same time, but the two are surprisingly similar. Each date was an interview to see if I were compatible with an individual and when things were to go any further, it was like getting a job offer. The only problem with that is, what to do when you are getting multiple job offers at a chance at love? Eventually your heart would have to choose.

My life has this funny habit of aligning right when I just let go and live it. So that’s exactly what I decided to do when I took the first steps of moving to New York. Who knew that eventually letting go would land me with a new city to explore, new friendships, rekindled old friendships, countless experiences and endless possibilities. It had only been two months after all. So once again, I decided to let go, this time when I looked up, I was greeted with a new job in my field and a new smiling face to both give me butterflies. 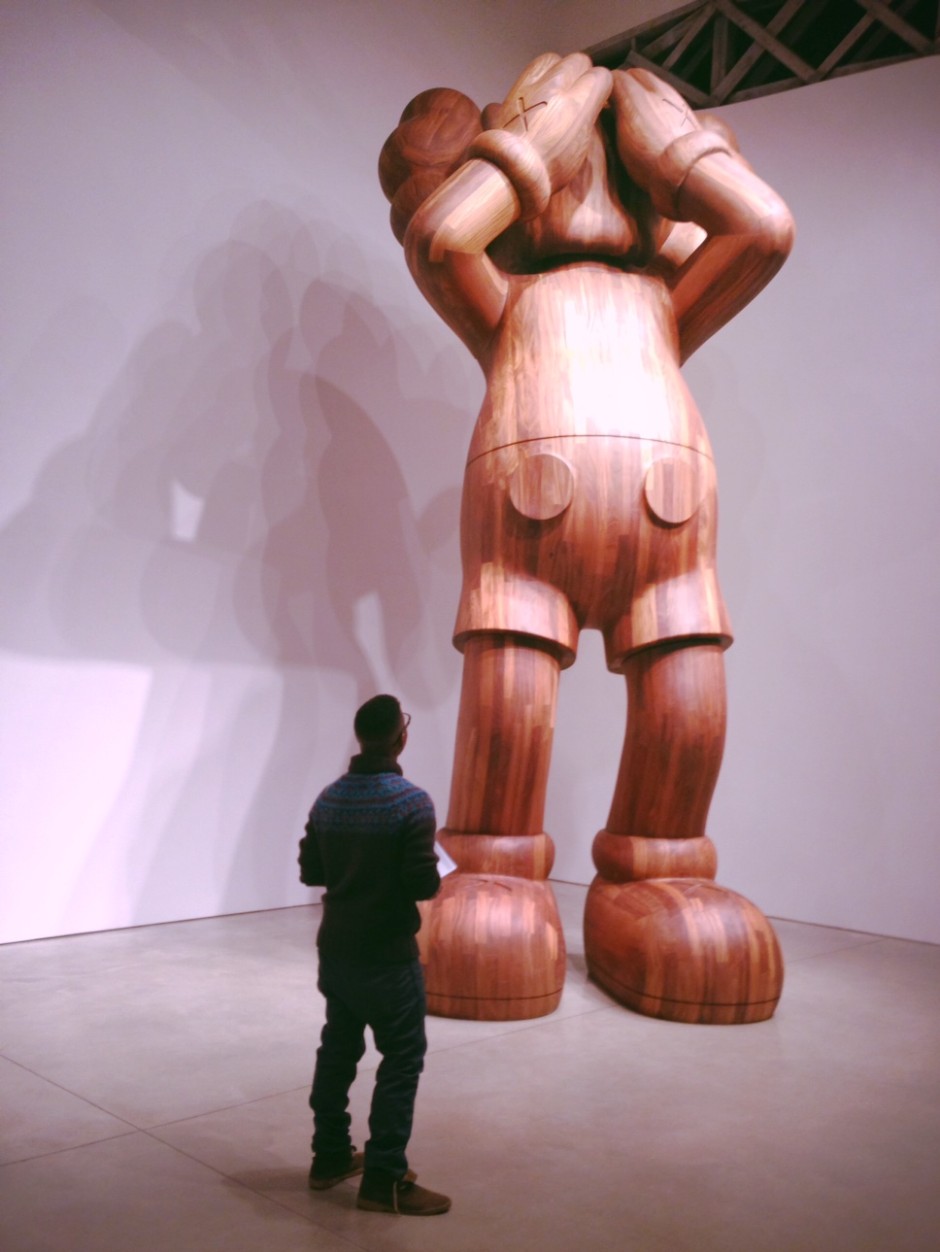 Sometimes things can seem out of our control, the world seems so much larger than us. It’s also those sometimes that we are meant to be smaller, to be lost in the excitement of the possible chaos, the possible beauty of it all.”

Next on The Move: New Year, New Place?