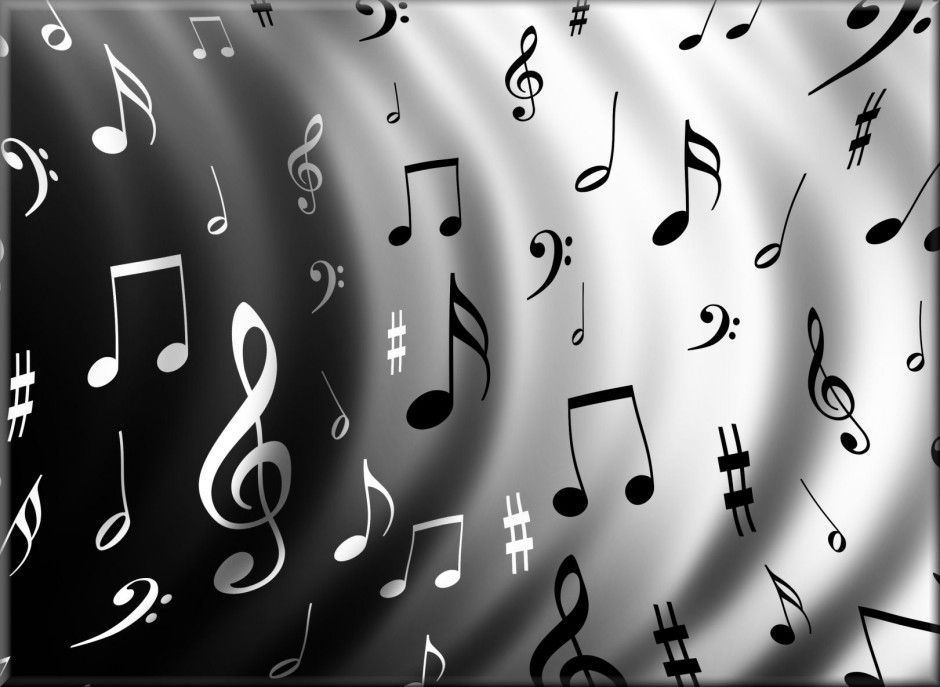 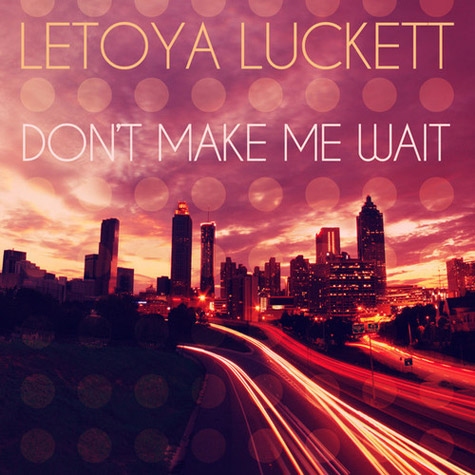 First up is the newest offering of from R&B Singer LeToya Luckett. In recent years, we’ve seen LeToya acting in small films such as “Preacher’s Kid” and roles on TV series such as  BET’s Second Generation Wayans and most recently Vh1’s Single Ladies. But it’s undeniable that the music scene has missed her and she surely doesn’t disappoint with the track “Don’t Make Me Wait“. While this is not a single, LeToya is giving her fans a taste of what to expect. Her new album Until Then is expected at some point later this year. 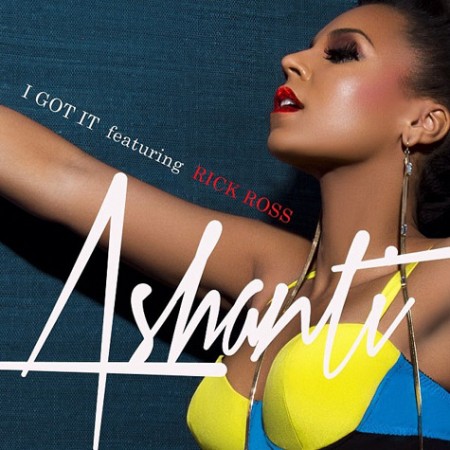 Next up, we have the visuals for Ashanti’s newest single “I Got It” featuring Rick Ross from her new album Braveheart (due out on March 4th). As many may not know, Ashanti has taken her career into her own hands launch her own label Written Entertainment. In addition to her return to music, Ashanti played the role of Dorothy in The Wiz and had a role on the Lifetime series Army Wives. She is also the Executive Producer and Anchor of Fuse News. She’s certainly been keeping herself busy. Check Out the Video:

What do you think of the songs?