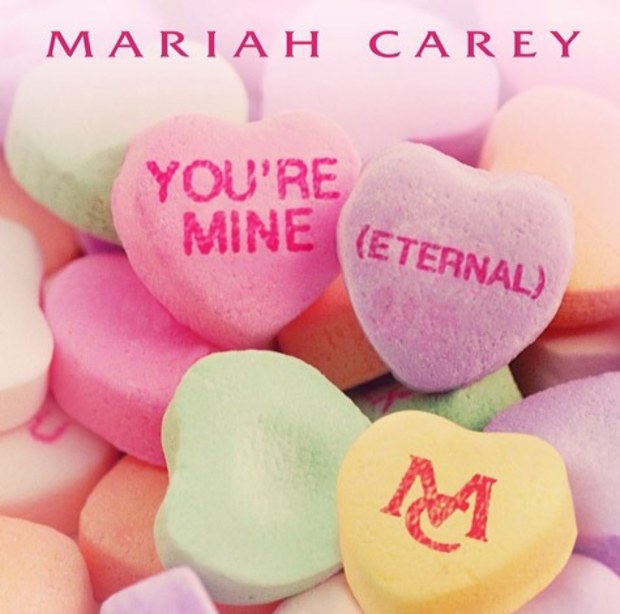 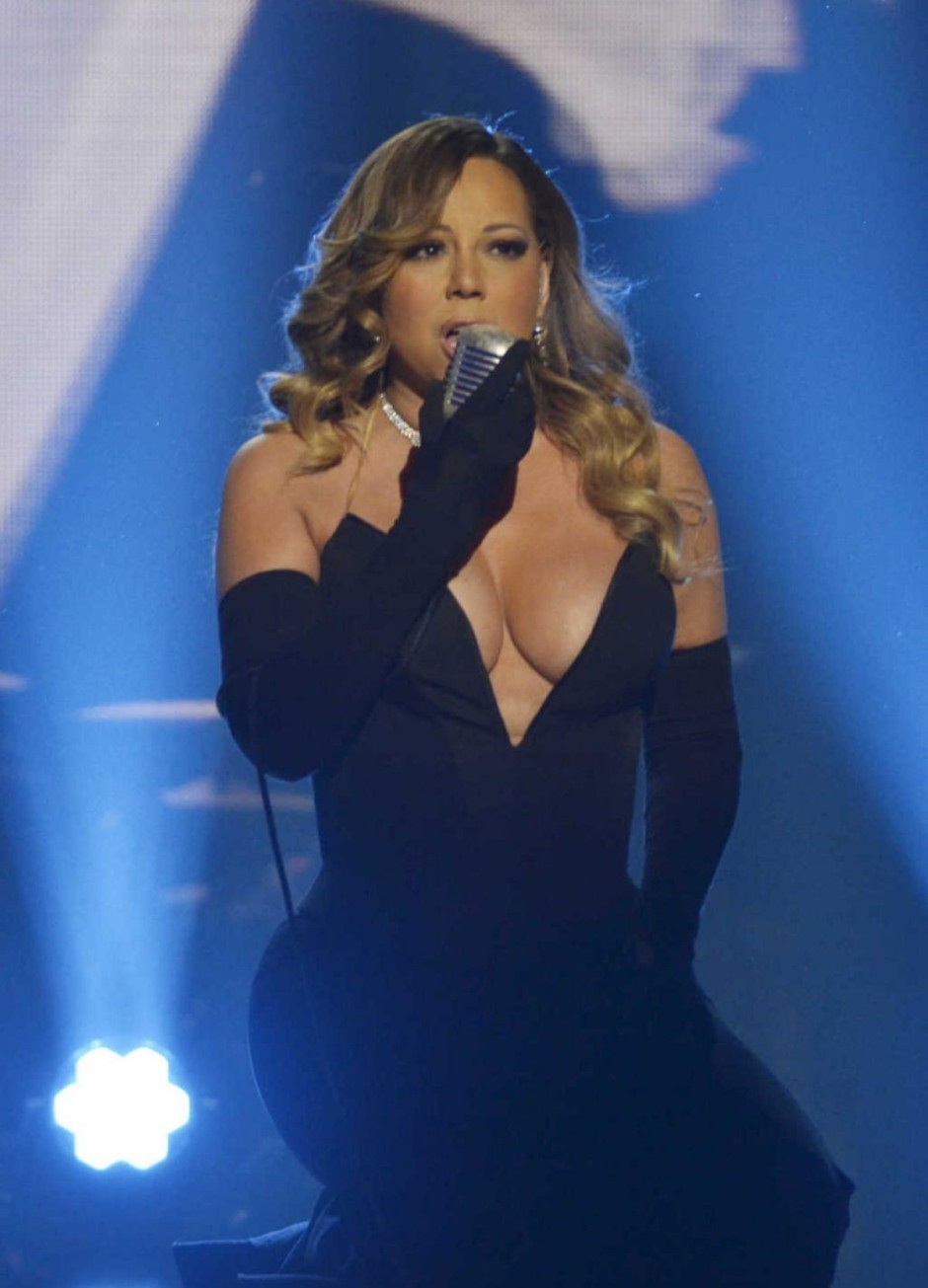 Just in time for Valentine’s Day Mariah Carey releases the latest single from her forthcoming album (still expected to be titled The Art of Letting Go) “You’re Mine (Eternal)”. The single  is a mid-tempo, vocal-driven ballad detailing  a romance that just can’t be shaken. She recently performed the track at the BET Honors (which will Air February 24th). The performace was subsequently followed by an LQ leak of the song which garnered generally positive feedback. This ultimately resulted in the single’s release date being pushed up from it’s original date of February 14th. After a series of promotional stops on various radio shows and ABC’s The View, Mariah will debut the music video in an unprecedented global premiere on MTV tomorrow at 7:50 PM (PT/ET).

Check out the song below(Now Available on iTunes):

Additionally, she released a remix to the track featuring Trey Songz:

Much to the Joy of her Lambs, Mariah also released a promotional video that not only announced the release date for the single but also the date for her album. This comes after an original release date set in July of 2013 was pushed back after she explained that she did not feel that the album was fully ready in the way that she intended for it to be heard. The Art of Letting Go is slated for a May 6th release.

Check out the video below:

What are your thoughts on the new single?