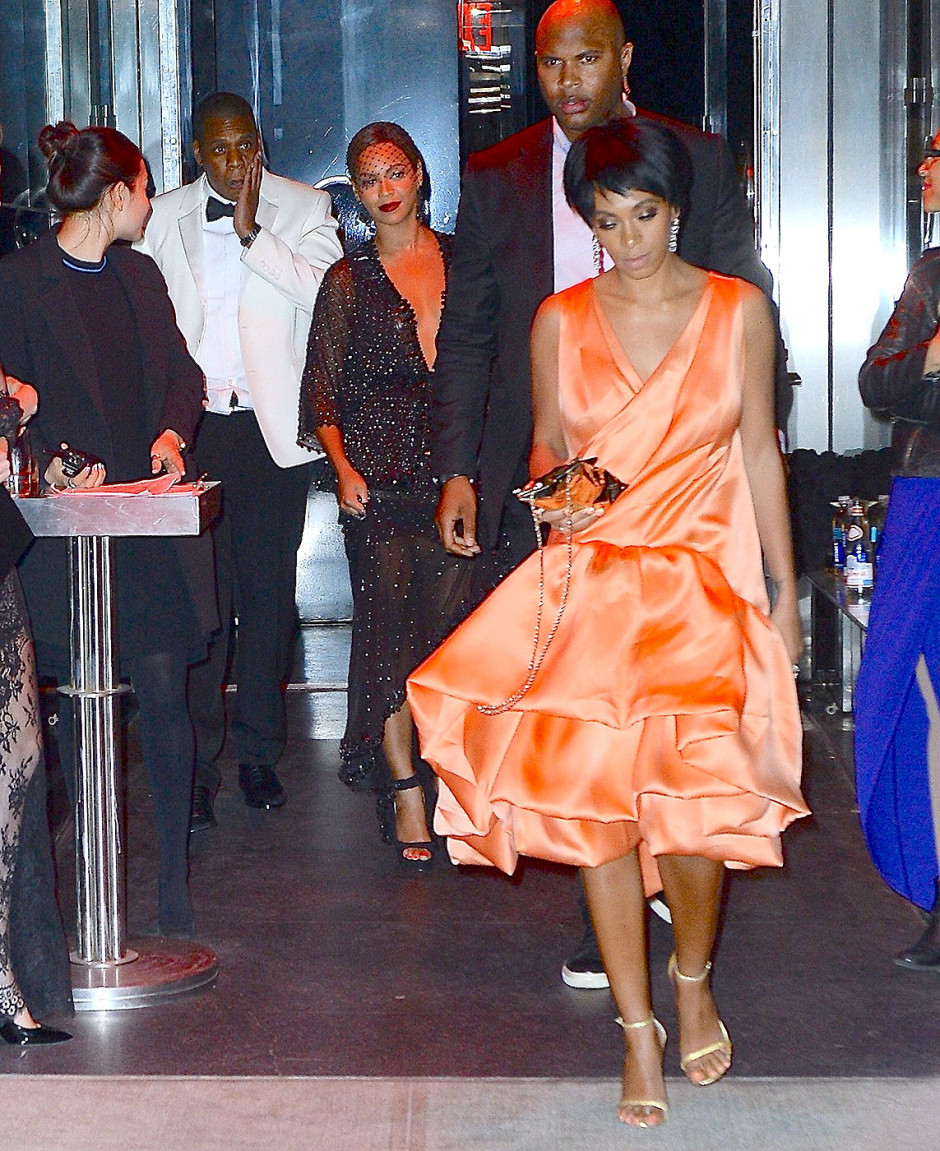 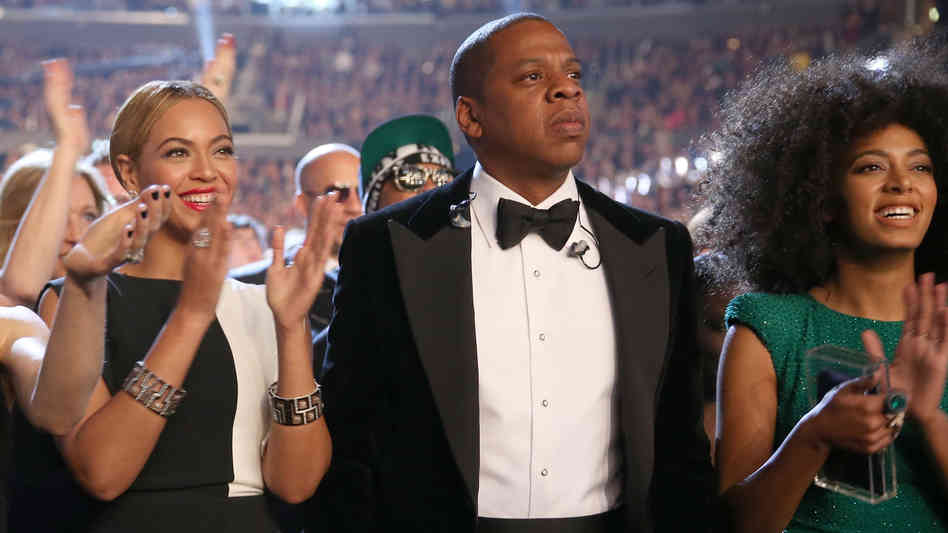 After TMZ released footage of an physical altercation between Jay Z and Solange Knowles this past Monday (as Beyoncé seemingly stood by without any substantial involvement) the internet and social media platforms were sent into a frenzy. The situation spawned a series of humorous tweets, memes and unfounded theories as to what brought this conflict about. Finally, in a move that is very uncommon for the notably private family, the three parties have released a statement to Associated Press. It reads:

As a result of the public release of the elevator security footage from Monday, May 5th, there has been a great deal of speculation about what triggered the unfortunate incident. But the most important thing is that our family has worked through it,” an exclusive statement to The Associated Press said Thursday. “Jay and Solange each assume their share of responsibility for what has occurred. They both acknowledge their role in this private matter that has played out in the public. They both have apologized to each other and we have moved forward as a united family.”

It goes on to say:

The reports of Solange being intoxicated or displaying erratic behavior throughout that evening are simply false,” the statement continued. “At the end of the day families have problems and we’re no different. We love each other and above all we are family. We’ve put this behind us and hope everyone else will do the same.”

The Standard Hotel (which expressed deep concern over this breach of security) has stated that the person responsible for the leaked video has been terminated. It is good to see that the family is ready to put this situation behind them but still unfortunate that it became a public matter.