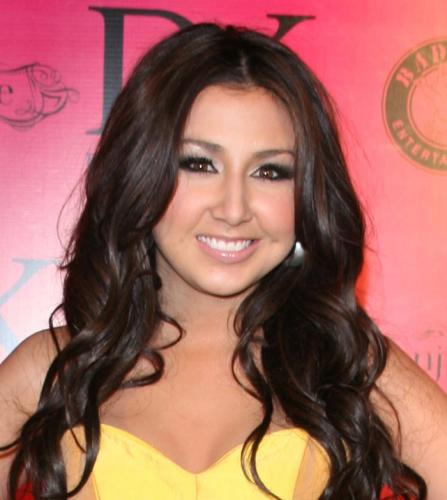 When Danity Kane released a new single “Lemonade” on the eve of their #DKNoFilterTour , the track created heightened excitement for the return of the once highly successful girl group.  While the cover art (which featured three little girls assumed to represent Dawn, Shannon and Aubrey) began to fuel speculation that member Aundrea Fimbres was no longer a with the group, it was not confirmed until their tour kicked off last night in San Francisco. After performing some of the group’s hits, Aundrea took the stage to address the crowd where she announced that she was pregnant, engaged and leaving the group to focus on starting her new family. 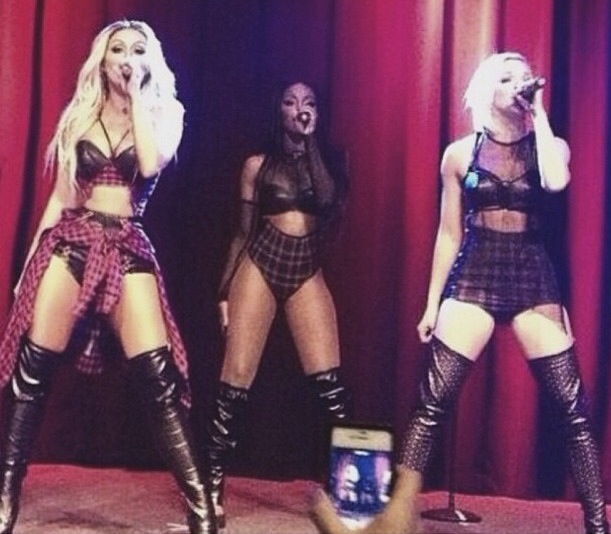 Check out the announcement below:

Following the announcement, the remaining members of the group took the stage to perform for the first time as a trio. First performing their new single followed by two previously unheard tracks “Rage” and  “Rhythm of Love.

Check out the first live performance of Lemonade:

Will DK3 Succeed as a trio?