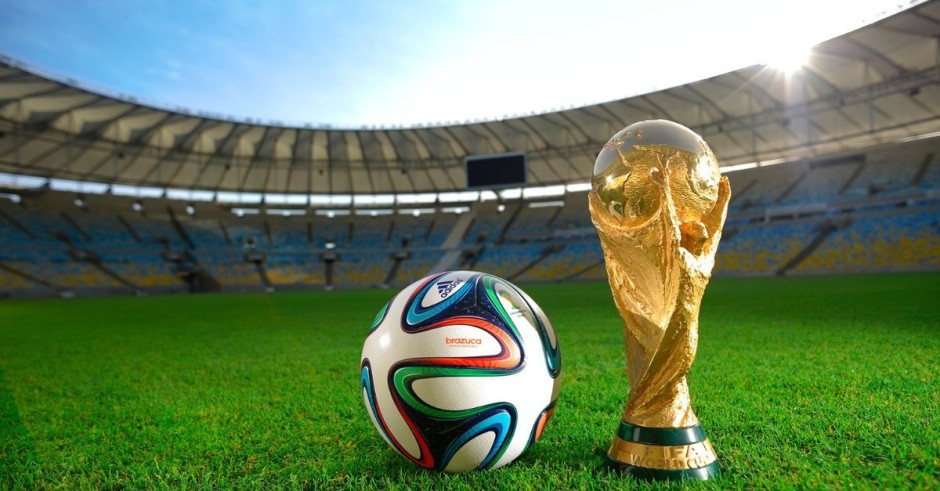 It has been a very interesting World Cup full of surprise twists and unexpected outcomes. Between Spain, Italy, and England being knocked out in the first group and the home team’s epic demise, this year’s games have kept us entertained and glued to the televisions- and our seats- for the last month. It has given non-soccer fans an excuse to head to the bars and probe the real soccer fans with tons of questions for 90 minutes, but most importantly it instilled a new sense of pride and ignited a flame of unity that stretched across the world. Here are some of the interesting things we took from the World Cup this year….

https://www.youtube.com/watch?v=DBORnbvtTU0
With a walk like that, how could you deny it?

2. Italian is always on the menu for Luis Suarez!!! 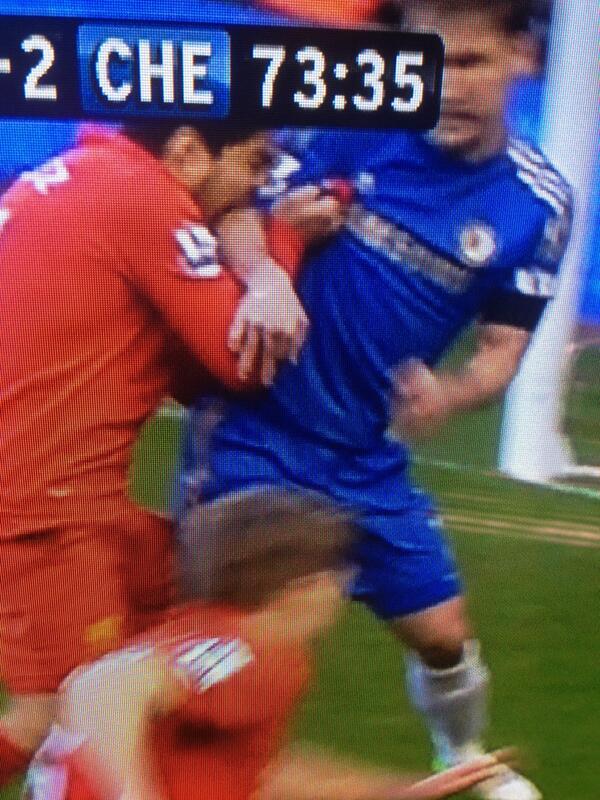 3. We might’ve already known this, but Lionel Messi is capable of putting an entire team to shame. If he hadn’t won the Golden Ball, there may have been some riots 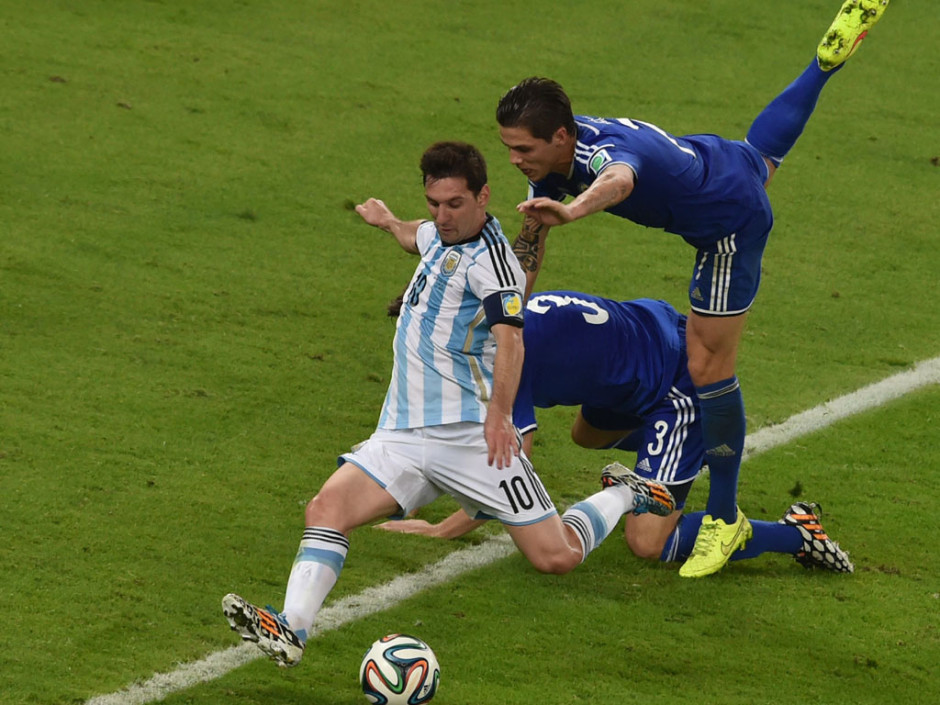 4. And even after Messi’s hard fought tournament, the world is still left to wonder when he will win a World Cup Championship 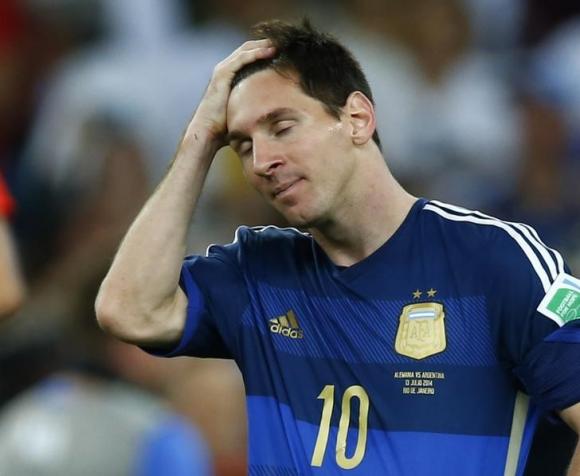 5. Mario Gotze could have a small German city named after him in the next year or two 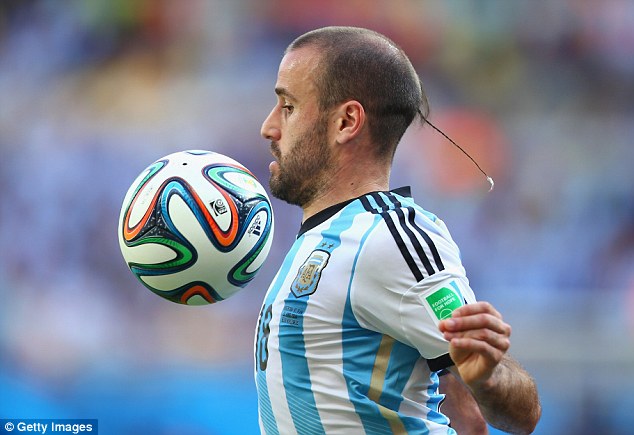 7. And though The World Cup is a happy time, it can also be quite a sad time for some 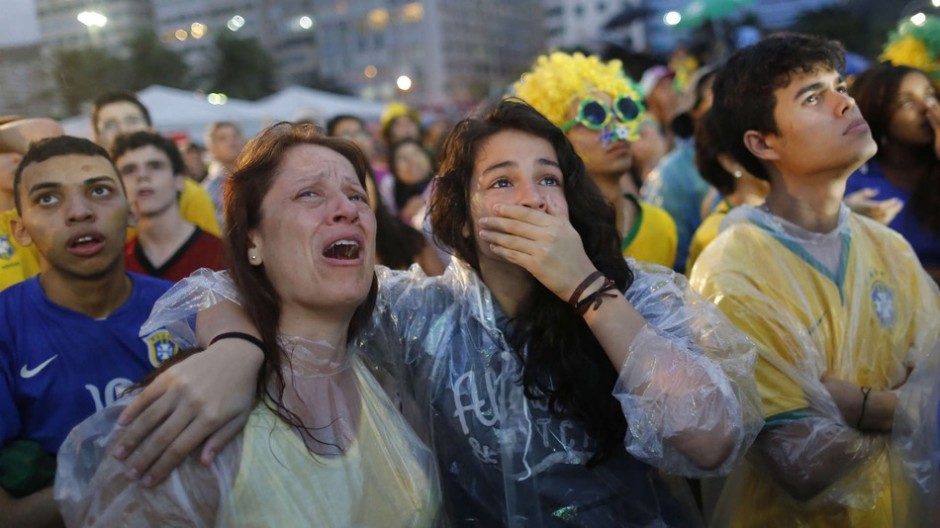 8. Robin Van Persie (aka The Flying Dutchman) had the most impressive header we’ve seen in quite some time….if ever

And while many of us are pretty sad that the World Cup has come to an end, we can still reflect on some of the spectacular moments we witnessed: the good, the bad, and the painful…..until 2018 of course!

What were some of your favorite World Cup moments?