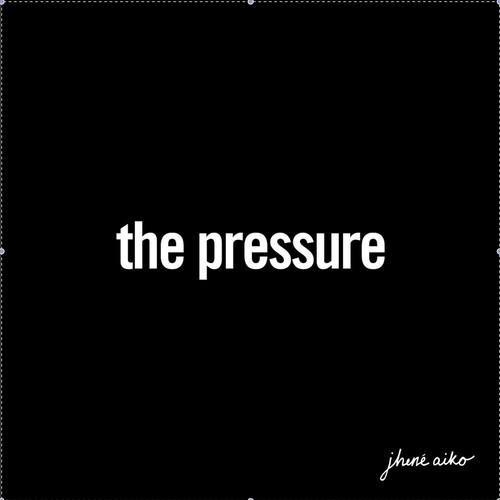 In anticipation of her upcoming album (now slated for a September release), Jhené Aiko releases the Vogue premiered single “The Pressure” (which comes a few short weeks after the release of her Cocaine 80s assisted single “To Love & Die”). Following the release of Souled Out, she will join The Weeknd on his four-city “King of The Fall Tour” with ScHoolboy Q.In discussing the creative process of her upcoming album she credits a lot of her influence to her LA upbringing.

People don’t give L.A. the credit it deserves for being creative and cultured. We are just as open-minded as artists from other places,” she says. “And we are venturing . . . It’s not just gangster rap.” 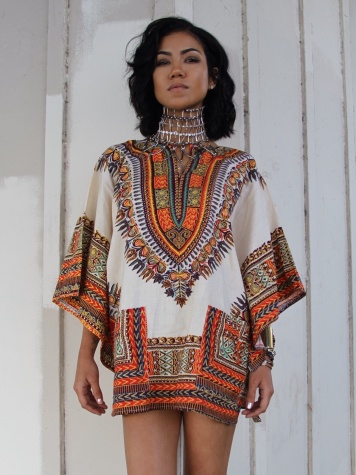 Check out her newest single “The Pressure” below:

Are you excited for Souled Out?