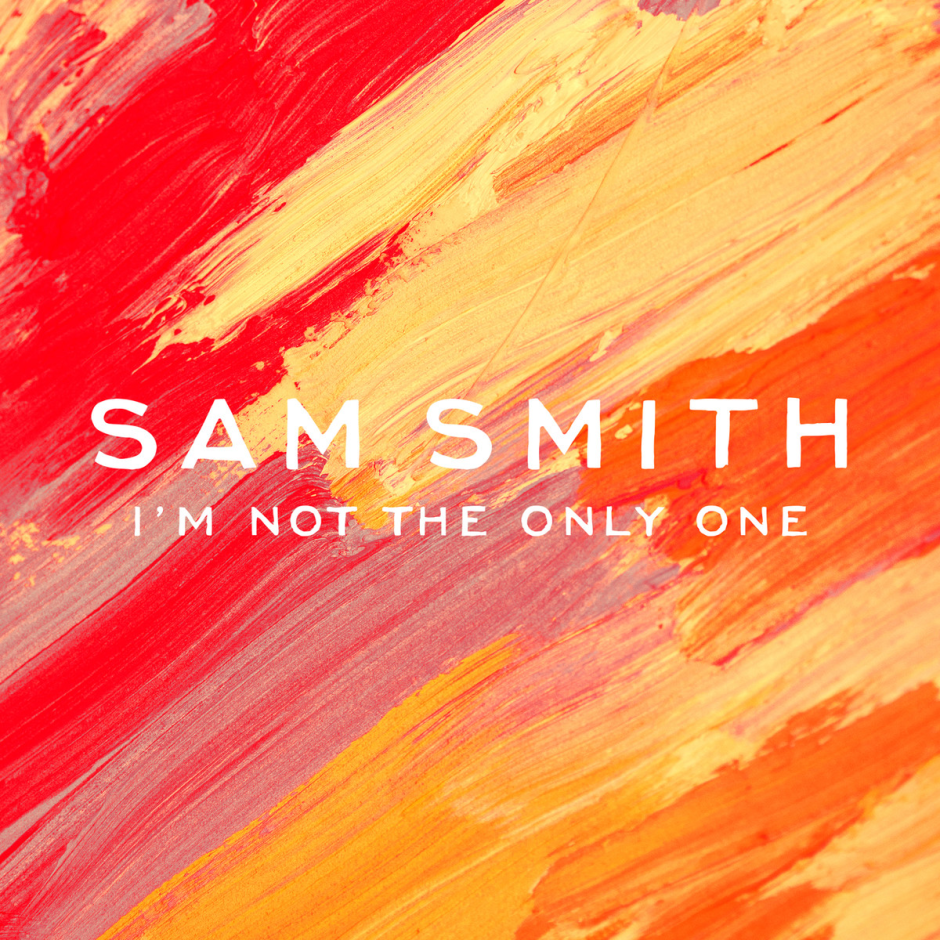 But when you call me baby, I know I’m not the only one,

Penned as the male Adele, 22 year-old Sam Smith is having an incredible year. His first single “Stay With Me” from his critically-acclaimed debut album garnered major success. The second single, “I’m Not the Only One” is looking to follow suit. The emo video to his second single has been released. Watch it below:

Do you enjoy Sam Smith?