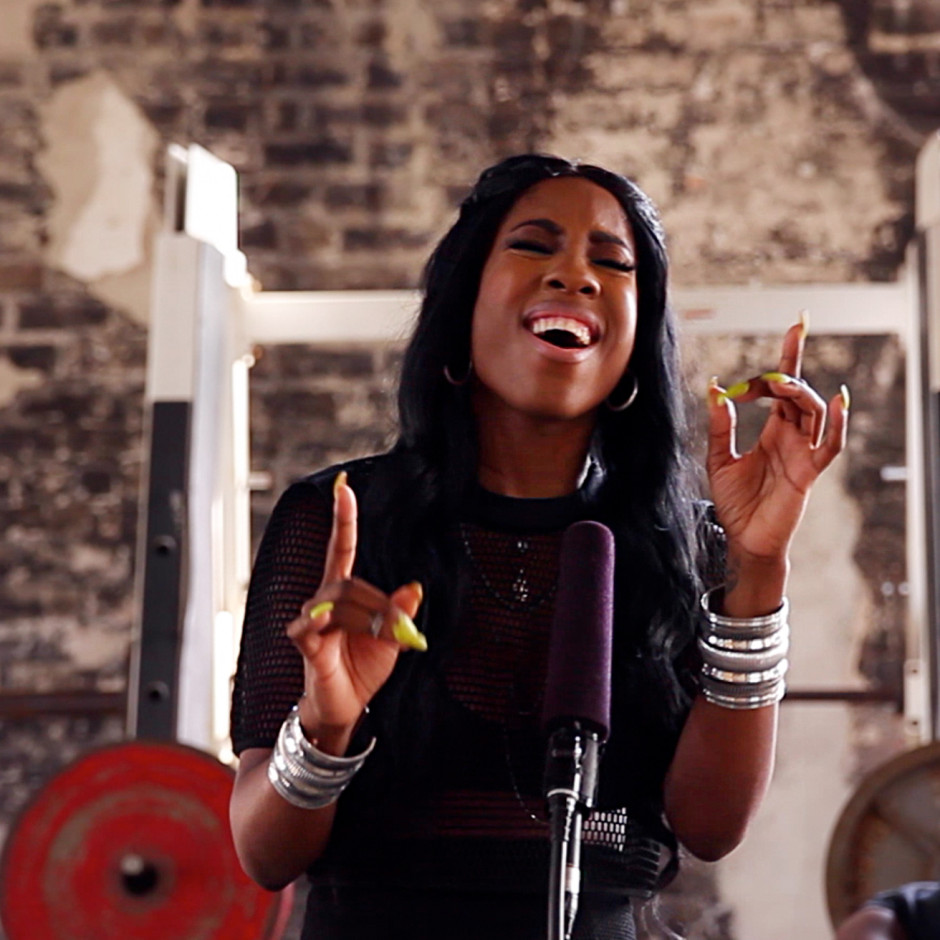 If you’re not familiar with Sevyn Streeter’s “It Won’t Stop” you may be living under a rock. While many are more accustomed to her Chris Brown assisted version of the track, Sevyn performed a more stripped down acoustic version for NPR in a boxing gym while she was in New Orleans for the ESSENCE festival.

In the spring of 2013, songwriter and R&B singer Sevyn Streeter released a song called “It Won’t Stop,” which she’s called her “baby.” Over the year and change that’s followed, the song has sunk into our collective consciousness through commercial radio play and a music video viewed more than 35 million times, and on the recommendation of a growing group of critics and fans. The lyrics are vernacular, warm, unpretentious, while the performance demanded by the music is not for the meek. Away from a studio — and air conditioning — in a New Orleans boxing gym, Streeter executed with muscle and grace.”(NPR)

Check out the performance below:

Did you enjoy it?