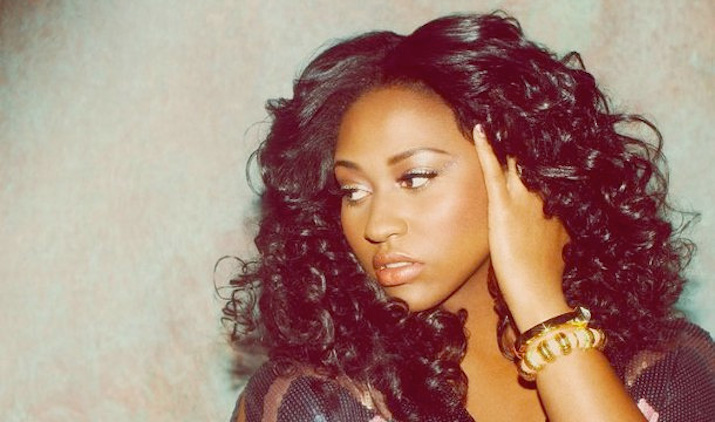 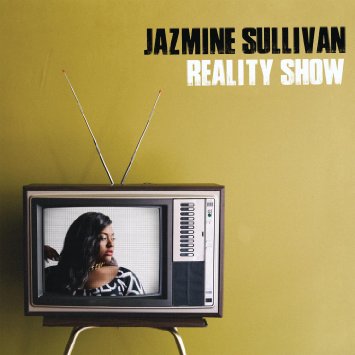 Following a three and a half year hiatus (after the shocking announcement of her retirement from music), Jazmine Sullivan has readied third album Reality Show. While the album won’t be released until January 13th, it is available to be streamed. (Via Complex)

Check it out below: