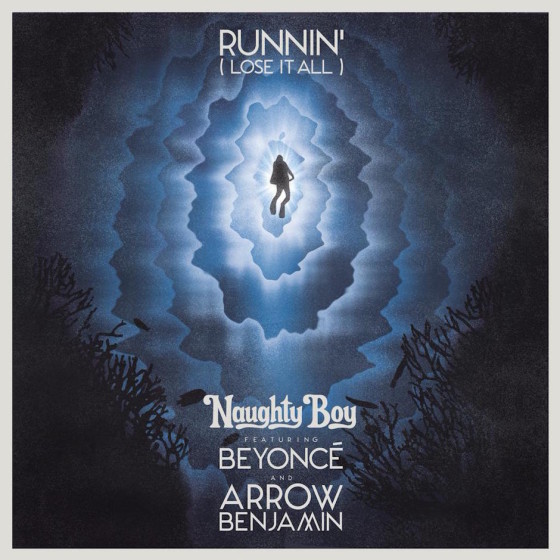 Following collaborations with artists such as Sam Smith, Emile Sandé and Mary J. Blige, British DJ Naughty Boy has teamed up with none other than Beyoncé and newcomer Arrow Benjamin to release his latest single Runnin’ (Lose It All). Speculations of a new Beyoncé track were officially confirmed by the song’s release. While it is different than what we typically hear from Queen Bey it is likely that her star power will aid in garnering attention for the track. Check out the visuals below:

Are you a fan of the song?