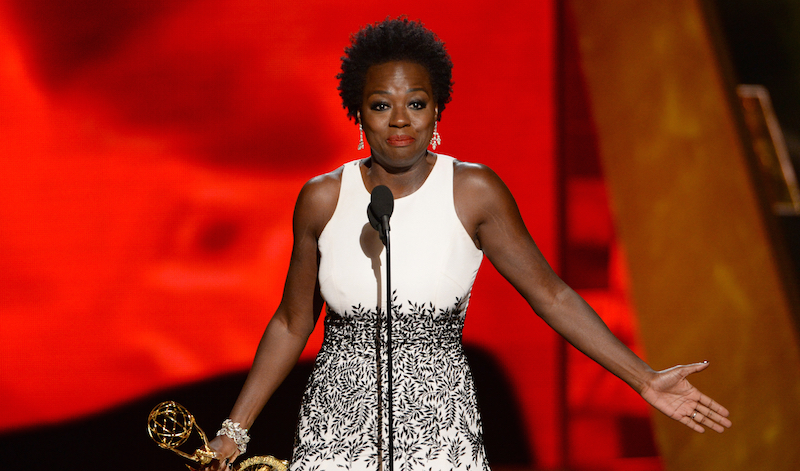 During the 67th annual Emmy Awards, Viola Davis became the first Black actress to win in the category of Outstanding Lead Actress in a Drama for her role as Annalise Keating in ABC’s How To Get Away With Murder. In her riveting and emotional acceptance speech, the actress quoted Harriet Tubman and  stressed her gratitude for the writers who had created roles for a demographic of actresses that up until this point had lacked opportunity. Davis went on to acknowledge other actresses of color such as Kerry Washington and Taraji P. Henson  who have made a tremendous impact on the industry.

Check out the speech below:

Are you excited about this landmark event?