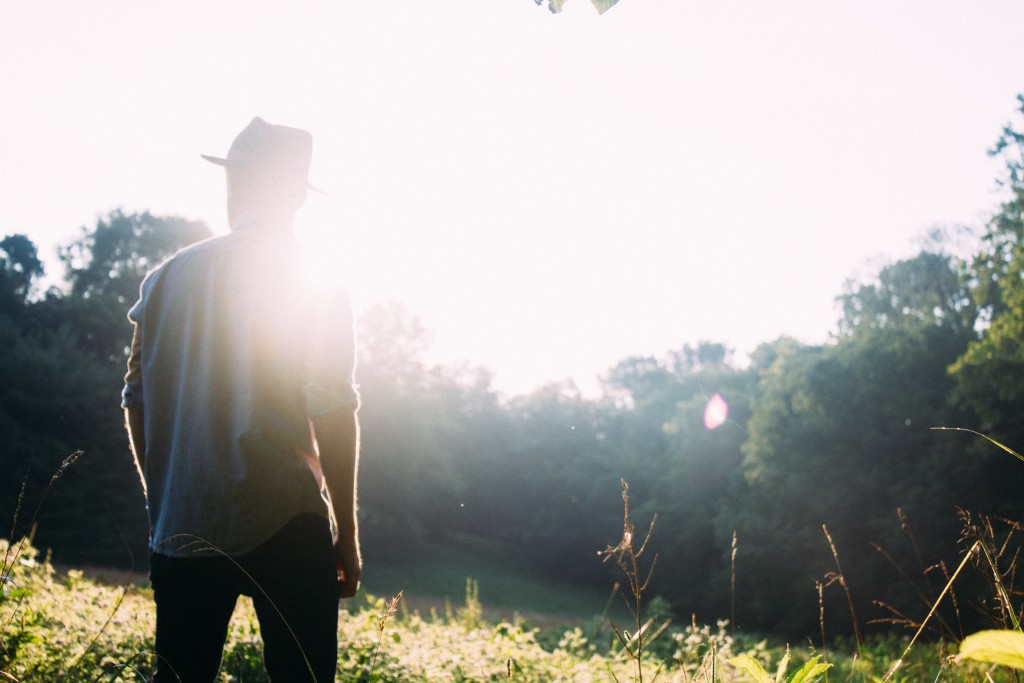 I love to be around it, to catch glimpses of how it manifests and most importantly–to feel it. Falling in love for me is a drug, offering incredible highs with an immense feeling of security and comfort. But like any drug, there’s the risk of desperate and absolute addiction. Addiction that would push you to reside outside of your comfort zone, tolerate behavior below your standards, and blindly navigate through dramatic situations all for the sake of a temporary high. This is how I broke my addiction.

Relationships made sense to me, I flourished in them. They allowed me to consistently demonstrate my best attributes creating a refuge while I worked on my flaws. It was because of this I always found myself in them and also saw myself fighting to maintain them whether they were healthy or not. It was because of this I was scared to not be in one.

At 26, I’ve experienced a great deal when it comes to dating and relationships. I’ve had beautiful moments and have also found myself in incredibly toxic situations. And because I was so comforted by the notion of being “in love” and having someone, I allowed those toxic situations to shape who I was and ultimately allowed them to leave me jaded. Yet, I continued to chase love with the same desperate mindset confused at why I would find myself in similar situations. Then it hit me–I had to approach this love thing differently. 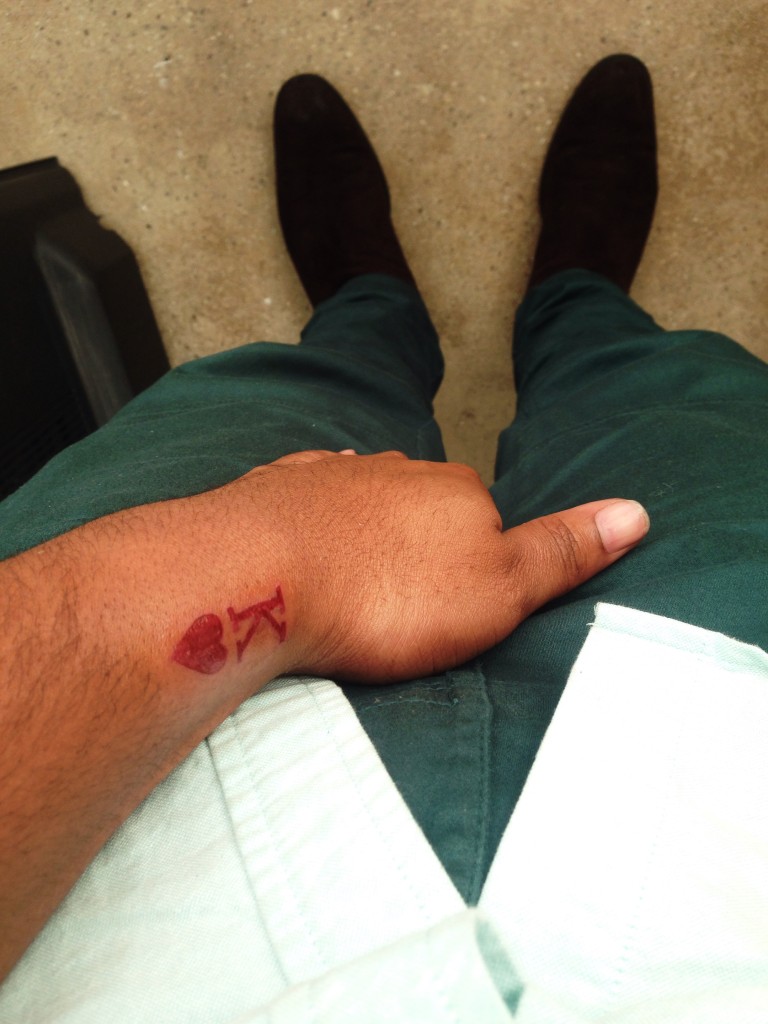 The King of Hearts is one of the iconic playing cards in a deck, largely due to his unusually placed sword. To some it looks as if he is committing suicide which has given way to the popular phrase “King of Hearts” referring to a suicidal or desperate lover. Unlike a hopeless romantic, the King of Hearts does not daydream about a romantic life but has already lived through it and died from it. But another representation of the King of Hearts is someone reborn after experiencing both the joy and tragic pain of love, returning as a master of love with more self-respect.

Self-respect. The thing I had been missing in my past approaches to dating, relationships and more importantly love. Now that isn’t to say I was so desperate for love that I had no standards, that would be an insult to the remarkable people I’ve been fortunate to have intimacy with. But I had been lacking a level of self-respect in how I handled the situations I found myself in. I was ignoring clear warning signs before I allowed someone to get closer to me or grant them my trust. I was allowing sex to cloud my vision of what a person could actually offer me in the long term and was holding on to relationships that were passed their clearly marked expiration dates.

Approaching dating and love with more self-respect allows for a clearer understanding of yourself. It’s being okay with being alone or single, knowing that whoever you date should be an additive to your happiness not what it depends on. It’s being so confident in what you offer that you actively search for someone who compliments you in all regards. It’s having the maturity to understand when things won’t work with someone and not operating bitterly after such discovery. It’s not pre-mature compromise. There is a calm ease about dating with absolute self-respect and awareness, but it takes time to get to this point with yourself. But when you do get there, everything’s different.

-Ledisi, Higher Than This

Here’s a short but sweet King of Hearts playlist:

How do you approach dating and love?

One thought on “King Of Hearts: Approaching Love With More Self-Respect”