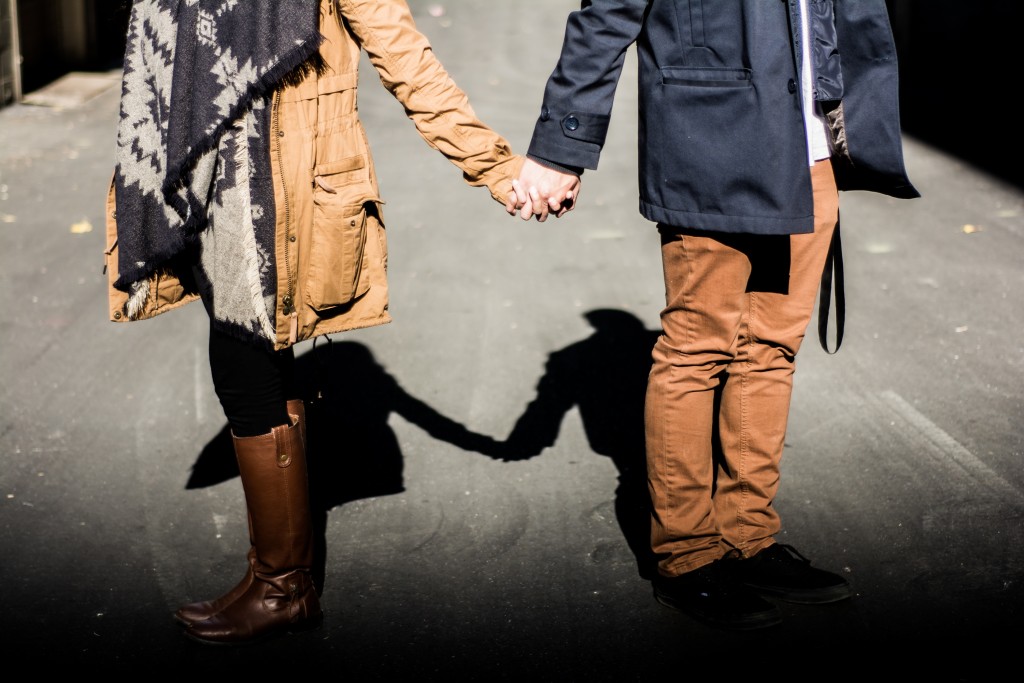 My boyfriend and I have been together for just under 2 years (but we dated for about 6 months prior to making it official). I honestly do love him but I can’t say that I fully trust him. You see, about two months into our relationship I discovered the fact that he was still sexually involved with his ex on a number of occasions. I was extremely hurt and upon confronting him about this he immediately came clean, apologized repeatedly and vowed that he would cut all ties. I was hesitant to stay in the relationship but I gave him another chance and he’s kept his word ever since. Now that we’ve been together so long the topic or marriage has come up but I haven’t fully gotten over the situation.  I know that he loves me and I’m definitely in love with him but how do I get past my trust issues? I know that he’s truly the one I want to be with.

You must first commend yourself for your ability to work through your issues with your boyfriend and allowing yourself to give love a chance. Being faced with infidelity is a difficult task that many are not able to withstand but your relationship clearly provides you with something that you believe to be worth fighting for. That being said, you must determine whether or not you have truly forgiven your boyfriend for his past indiscretions. Doing so will ultimately allow room for progression in your relationship.

Your inability to let go of the mistakes that your boyfriend made in the past could possibly indicate that you have not truly forgiven him. While there is no designated timeline in which one should let go of a situation that caused them great pain, the inability to do so can ultimately stall growth in a relationship. It goes without saying that you are justified in your apprehension to let your guard down and trust completely because you were wronged in a matter of the heart. However, due to the fact that you have opted to stay in the relationship, forgiveness could truly allow you to heal and move forward. If you decide to offer your forgiveness, it must be unconditional. It is unfair to give someone the impression that you have forgiven them for something in the past while subconsciously holding it over their head; never truly providing them with the trust that they ultimately seek.

Forgiveness is as much about you as it is the other person. Truly allowing yourself to move past the hardships and doubts of your relationship will allow something as serious as marriage to truly flourish. It’s hard to not forget the pain or mistrust you were dealt with early on in the relationship, but use those transgressions as a lesson as opposed to an obstacle. Evaluate and openly discuss with your boyfriend how you feel about the situation, making him understand that it’s something you are dealing with. He should opt to provide an atmosphere for you to truly see that his change has solidified and alleviate as much doubt as he can about your relationship’s future. Be cautious and observant, but don’t cripple the experience of enjoying your boyfriend and potentially becoming married to him. Good luck and invite us to the wedding, we’ll be waiting. 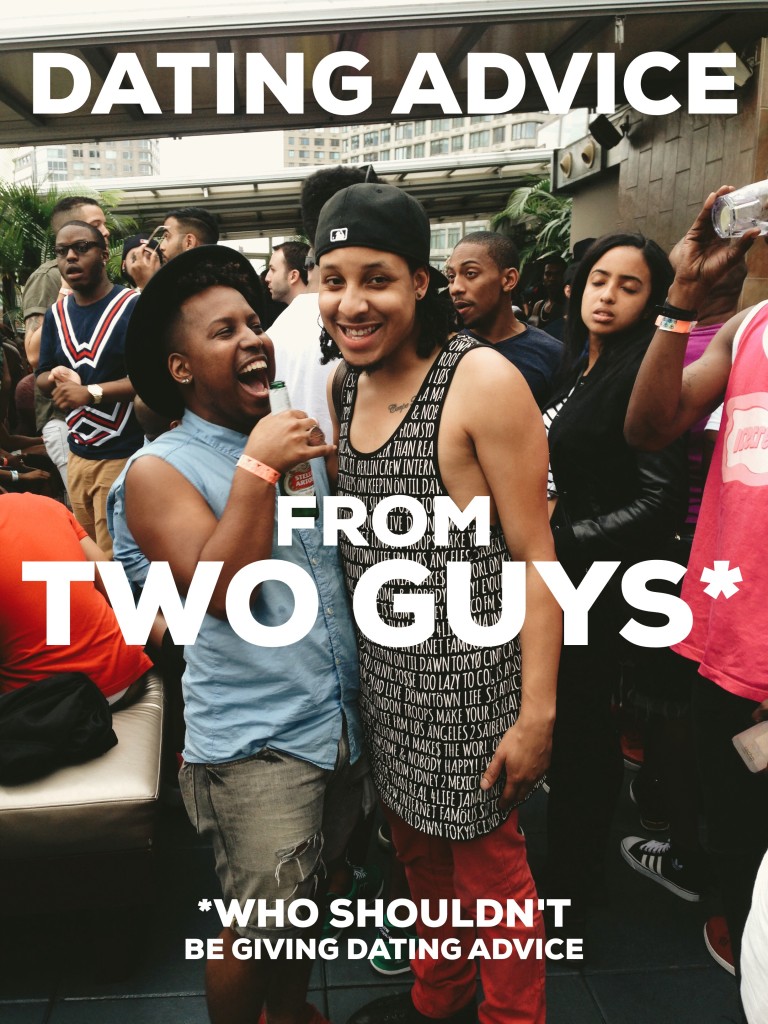 NEED ANY RELATIONSHIP ADVICE? SHOOT OVER YOUR QUESTIONS/CONCERNS TO CONTACT@LESSONSFROMHAPPYHOUR.COM AND HAVE THEM ANSWERED ON THE BLOG ANONYMOUSLY! 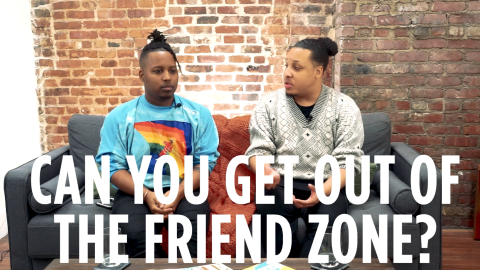