After weeks of live performance clips and snippets, Beyonce‘s newest single Grown Woman has finally arrived. The track which was produced by Timbaland and co-written with The Dream was initially featured in her Pepsi commercial. The single comes about in the midst of rumors that Beyonce is currently expecting her second child (which was recently denied by Jay-Z himself). Perhaps with the focus on her new highly anticipated single the rumors will die down a bit. 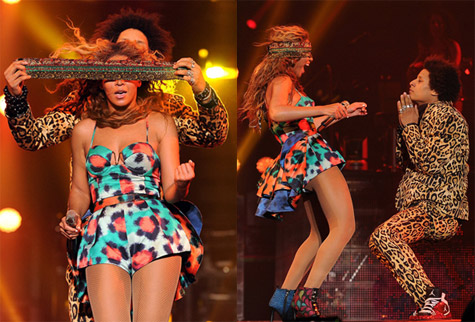 Listen to the track below:

What do you think of the new song?