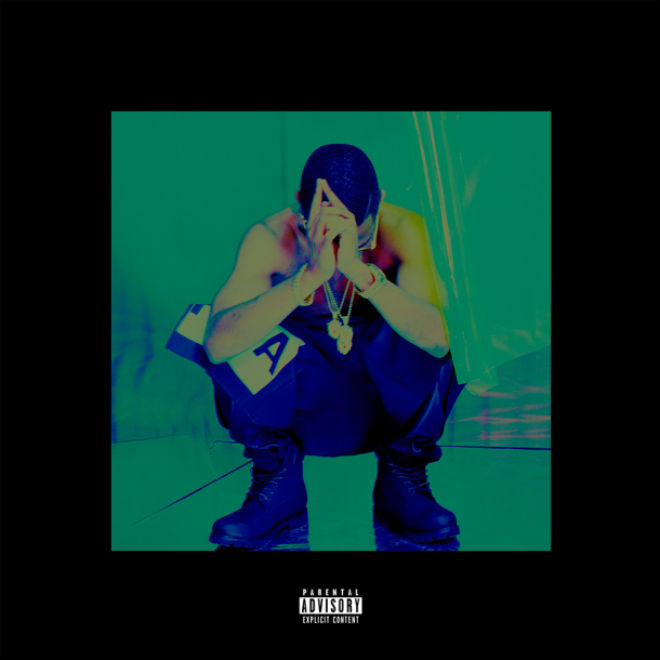 Is Miley Cyrus slowly becoming Hip Hop’s “It Girl”? It would appear that way with all of the references and features she’s been receiving recently. Rapper Big Sean is the latest to enlist Miley in the visuals for his song “Fire” which will appear on his sophomore album Hall of Fame (Available August 27th). Miley isn’t twerking or partying as we’ve come to expect but instead posing in various shots. In fact, Big Sean does not appear in the video at all.

Take a look below: