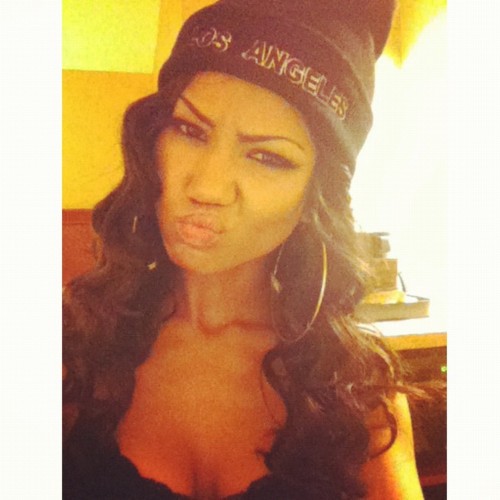 Fortunately, with the news that she will be releasing an EP entitled Sail Out (to hold her fans over until the album) we can let out a sigh of relief. In May of this year, she released the No I.D. produced  freestyle “Comfort Inn Ending (Freestyle)” in which she reflects on how someone she thought loved her turned out to be just like all the guys who came before him with bad intentions. However, with the release of the continuation of the track, she gets even by deeper reflecting on her regrets and the fact that she was in a vulnerable place due to the loss of her brother to cancer.

Listen to the song below:

What do you think?