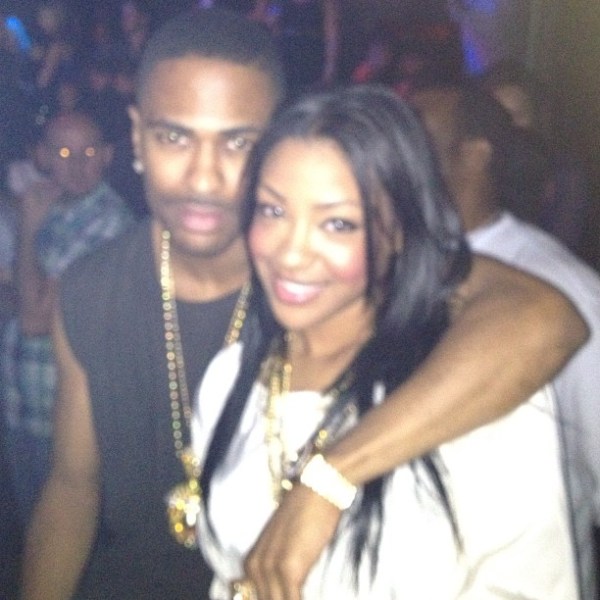 There has been a lot of talk surrounding Big Sean‘s new song “Ashley” (from his upcoming LP Hall of Fame) which discusses his relationship with his ex-girlfriend. Finally with the track’s release, we get more insight into the relationship as he discusses some of the issues that were encountered. Enlisting Miguel (as many have done recently) who croons about how he’s so to glad have her as his girl. This is quite interesting considering Big Sean with Glee Star Naya Rivera (who recently released a song taunting several of his exes). 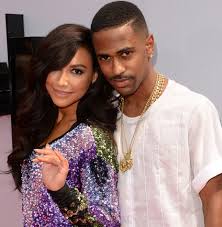 Listen to the song below:

What do you think?