I’m sitting on my couch, in the living room, watching Princess Diaries and as my roommate passes me and turns to head downstairs as she gets enthralled in the Redskins/Eagles game, I’m reminded that this will be another year on the books that I’ll be spending my Sunday and Monday nights in solitude.

I was born and raised in South Carolina. Some of you may recognize this state as the home of the Clemson Tigers, the USC Gamecocks or the Furman Paladins. I thought of it as a beautiful state-turned zombie town as my friends, teammates, and almost everyone around me gathered into rooms with beer, chips, and a television set and lost all concept of the reality around them to watch men throw each other to the ground.

Here are the ten things I hate about football season:

1. I have no friends Sunday- Monday 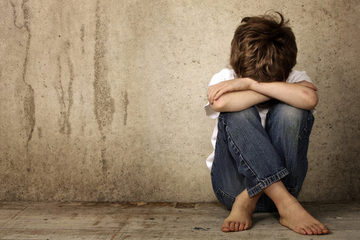 Sunday-Monday= planning bar meet-ups and banishing me to my room because I don’t share their interest. 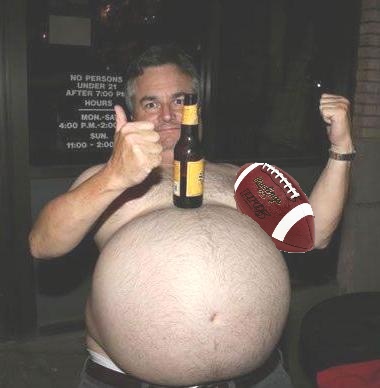 It gives every man an excuse to have one and think it’s okay…..smh 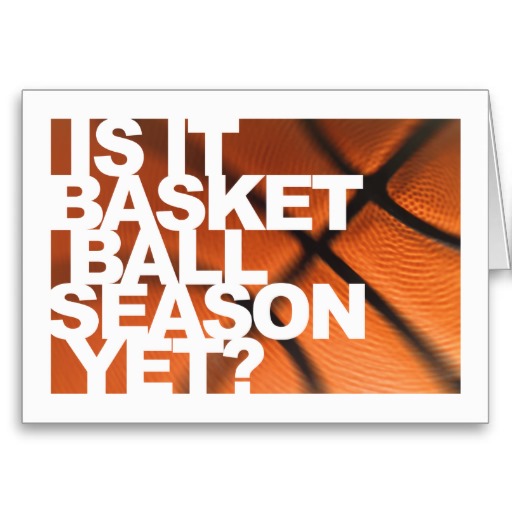 4. I’m sick of chips and salsa 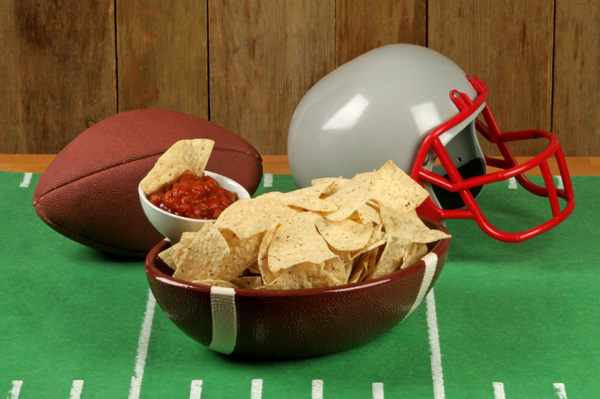 I’m pretty sure if I hit my friends’ houses and stole all their chip bags, I’d have enough to feed an entire third world country

5. It means the end of summer 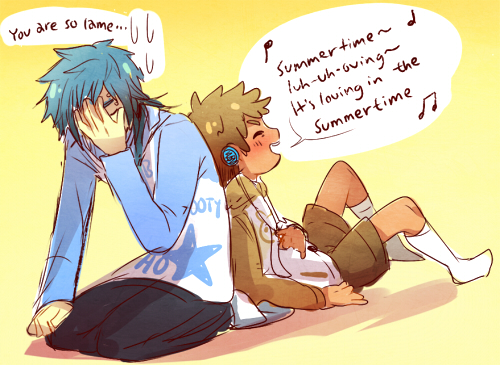 If it were up to me, we’d do the summer thing year round. 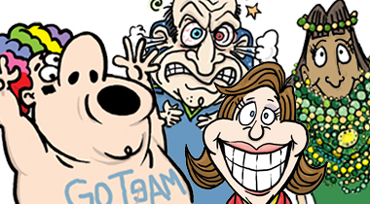 Being Surrounded by multi-painted chests, bellies, and faces is not my idea of a good time.

7. Fantasy Football has become “the other woman” 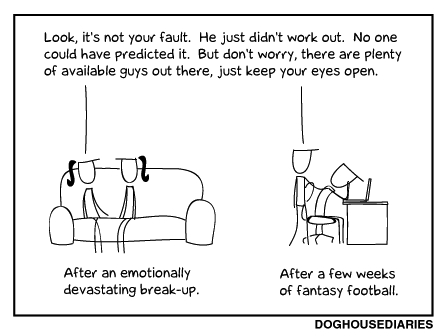 Because nobody likes to be prioritized after Fantasy anything 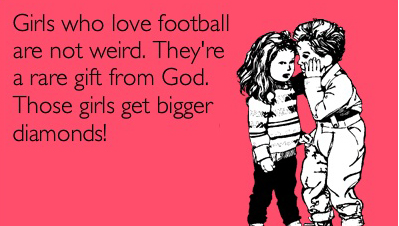 …….Resulting in my permanent single hood.

9. My social media is flooded with Football 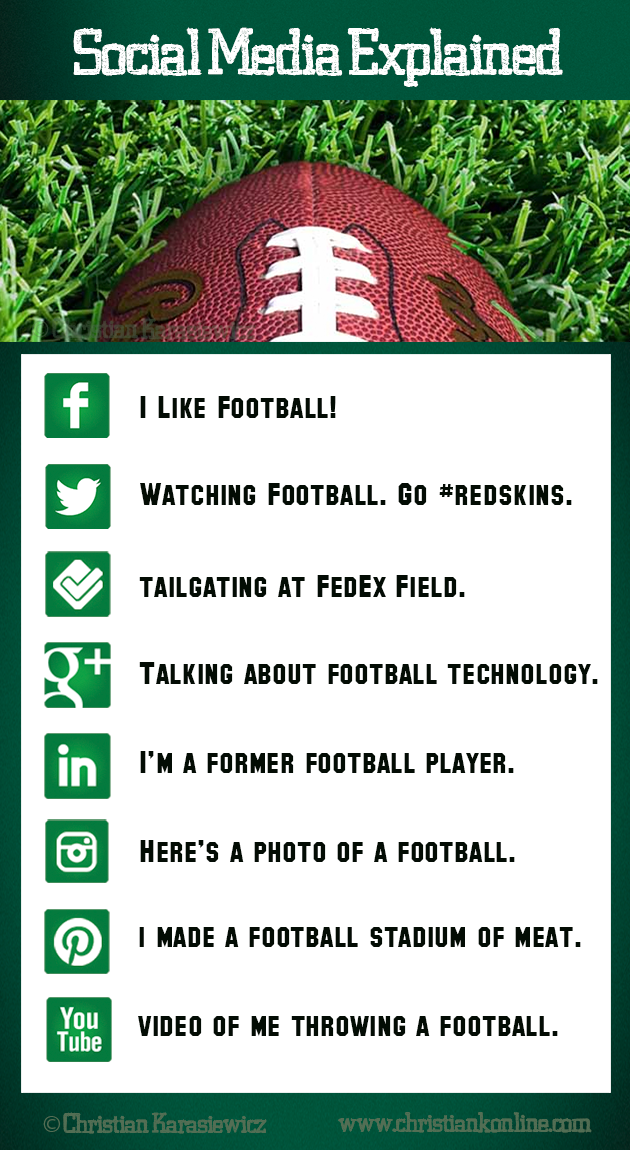 10. It’s just not that enjoyable for me 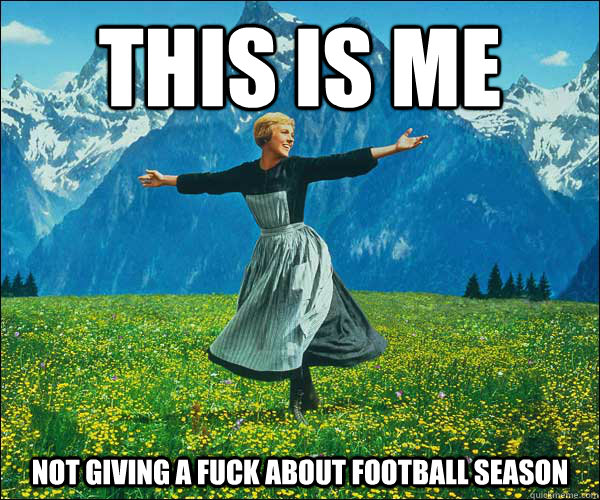 To all the women out there and people in general who welcome football season with open arms, Kudos to you. But believe it or not there are plenty of us out there counting down the months until it’s over and things can go back to normal. Don’t share my sentiments? Well, maybe once you emerge from your football cave and shake the cobwebs off in February, we can discuss it.

How do you feel when Football Season rolls around?

4 thoughts on “Ten Things I HATE About Football Season”