True to the title of his song, Ja Rule is “Fresh Out Da Pen” and with his newly acquired freedom, he has set up his return to rap. 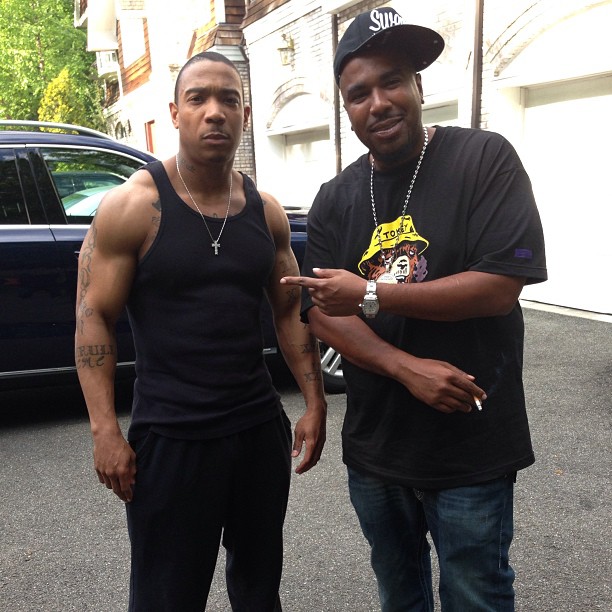 I’ll admit upon hearing that Ja Rule (who recently served 2 years in prison) had released new music I was a bit skeptical. However, it was pleasantly surprising to find that he has truly returned to form. With references to several relevant elements of current Hip Hop culture, it shown that he’s still got it after all these years.

It has also been reported that he has returned to studio with former label mate Ashanti. Could there be a possible reunion of The Inc. in the near future?