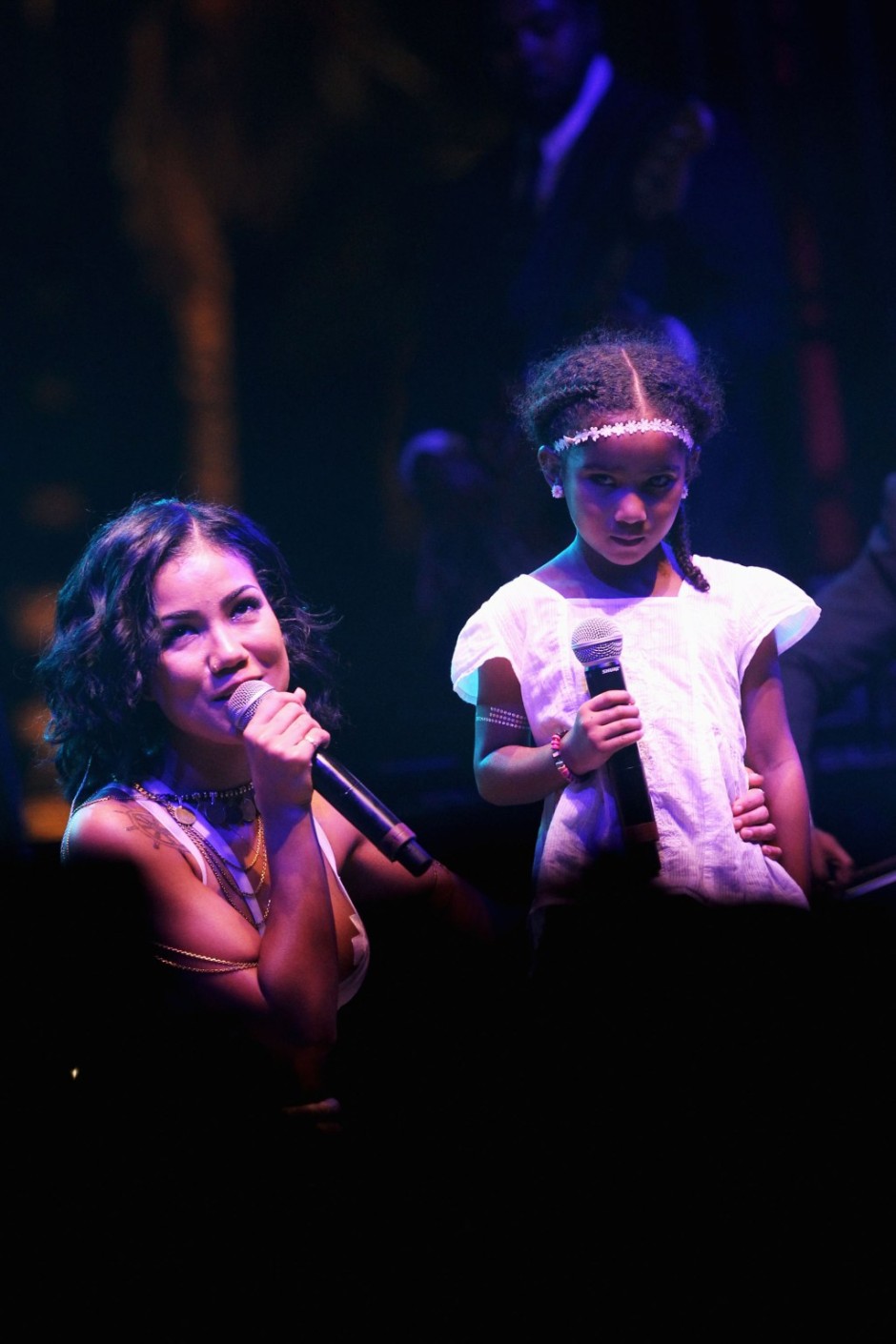 In promotion of her debut album Souled Out, Jhene Aiko visited “the world’s most dangerous morning show” The Breakfast Club. Of course Charlamagne Tha God began the interview in his usual matter. In the interview Jhene speaks on her vision, Drake, Childish Gambino, recording a mixtape while having an infant daughter and being a waitress, and more. Souled Out is available for purchase after Sep. 9th. Check it out below: