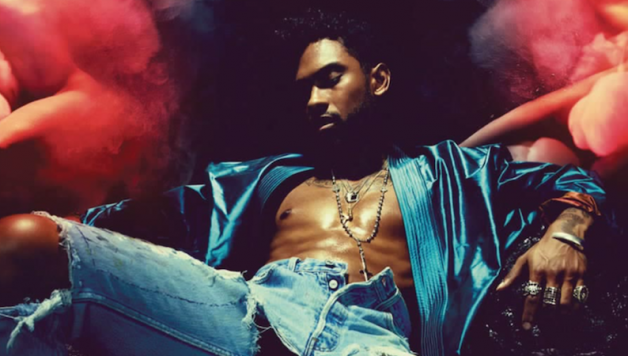 With just two weeks until the release of his third album Wildheart (Available June 30th), Miguel has debuted three new songs including the latest “Face The Sun” (with the assistance of Lenny Kravitz on the guitar). Miguel has stated that the song is about “having to deal with reality and when you come to your senses after going astray. The album which only includes features from Kravitz and rapper Kurupt will be released in both standard and deluxe versions. Miguel describes the album as a big step

out the new track below:

Are you excited for Miguel’s New Album?