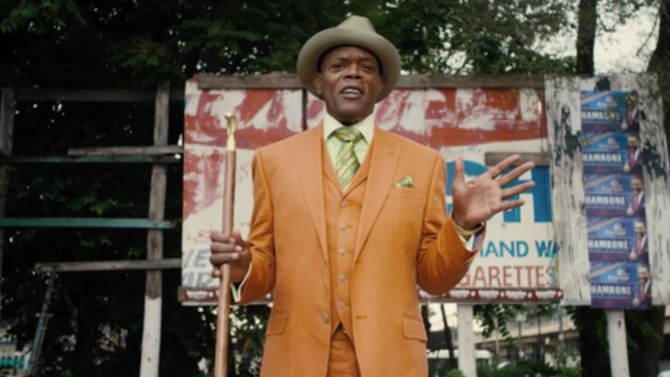 We are all aware of Chicago’s infamous violence and it’s nickname “Chiraq”, a portmanteau of “Chicago” and “Iraq”. Spike Lee has directed a new film titled “Chiraq”, which satires the gang violence in the South Side of Chicago. The satire is based off the  Greek comedy Lysistrata written by Aristophanes. “Chiraq” features Samuel L. Jackson, Nick Cannon, John Cusack, Teyonah Parris, Wesley Snipes, Angela Bassett, Jennifer Hudson and many more. The film hits theaters December 4th. Watch the trailer below:

Will you be seeing it? 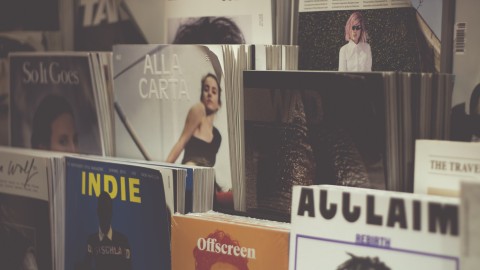 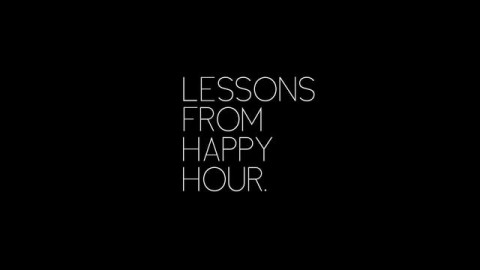 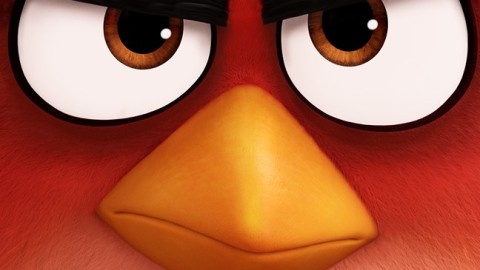