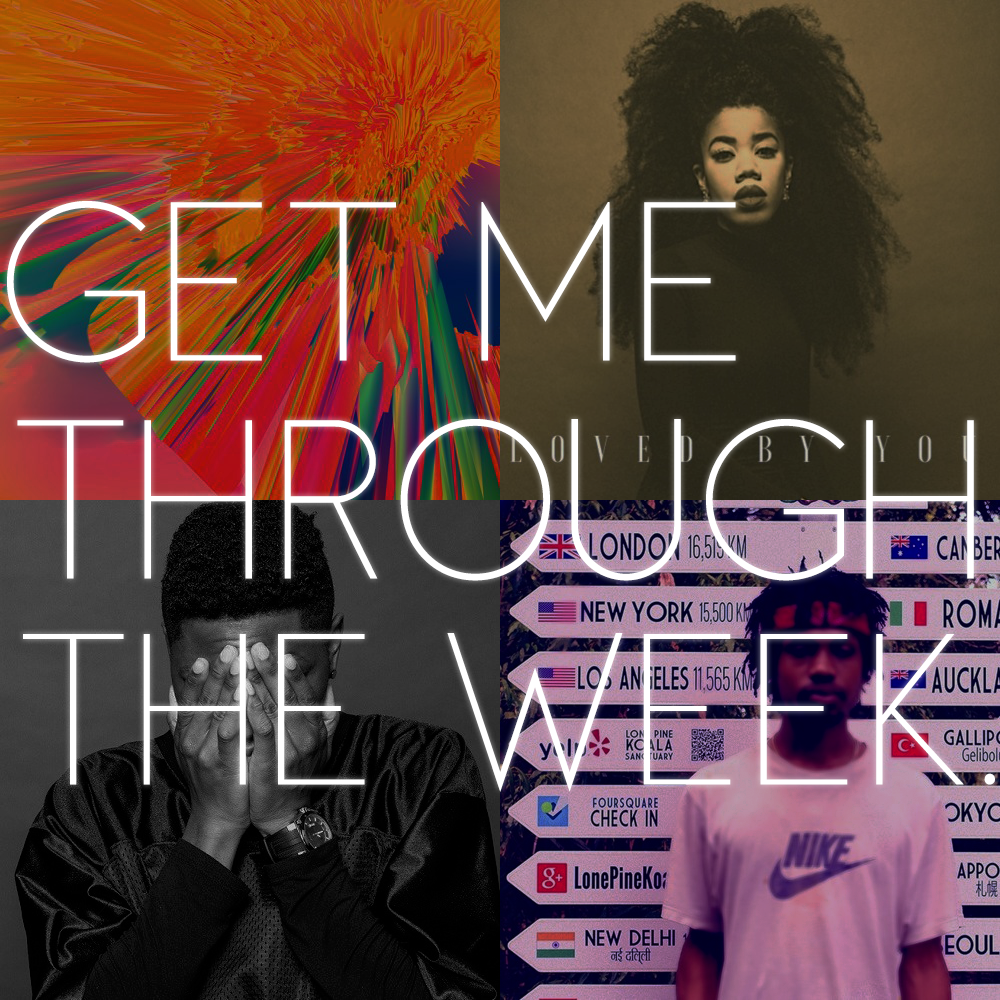 As I’ve mentioned in a previous post in this series, music can really take me on a journey. Every week a few new songs (even some old ones) encapsulate all that I’m going through and literally get me through the week. This week, I’ve been on a mellow vibe, experiencing the up and down weather reminiscing on the ups and downs of life. The following songs have gotten me through and I’m sure can get you through as well. Happy listening!

Easily one of his strongest releases yet, singer JMSN comes with the slow-burning, blues number “Cruel Intentions” lifted from his upcoming album, It Is. The soulful energy of this track is mesmerizing. His album releases May 6th.

VOCALS! Kirby Lauryen is a Southern born, Roc Nation signee who has written for the likes of Rihanna, Ariana Grande and Beyonce. Another soulful track, Kirby powers through “Loved By You”

Raury’s impressive album All We Need showcased his unique style and story-telling skills. He has recently released “Home” and it follows the same hypnotic and mellow vibe he is known for.

Take a listen to them all below: