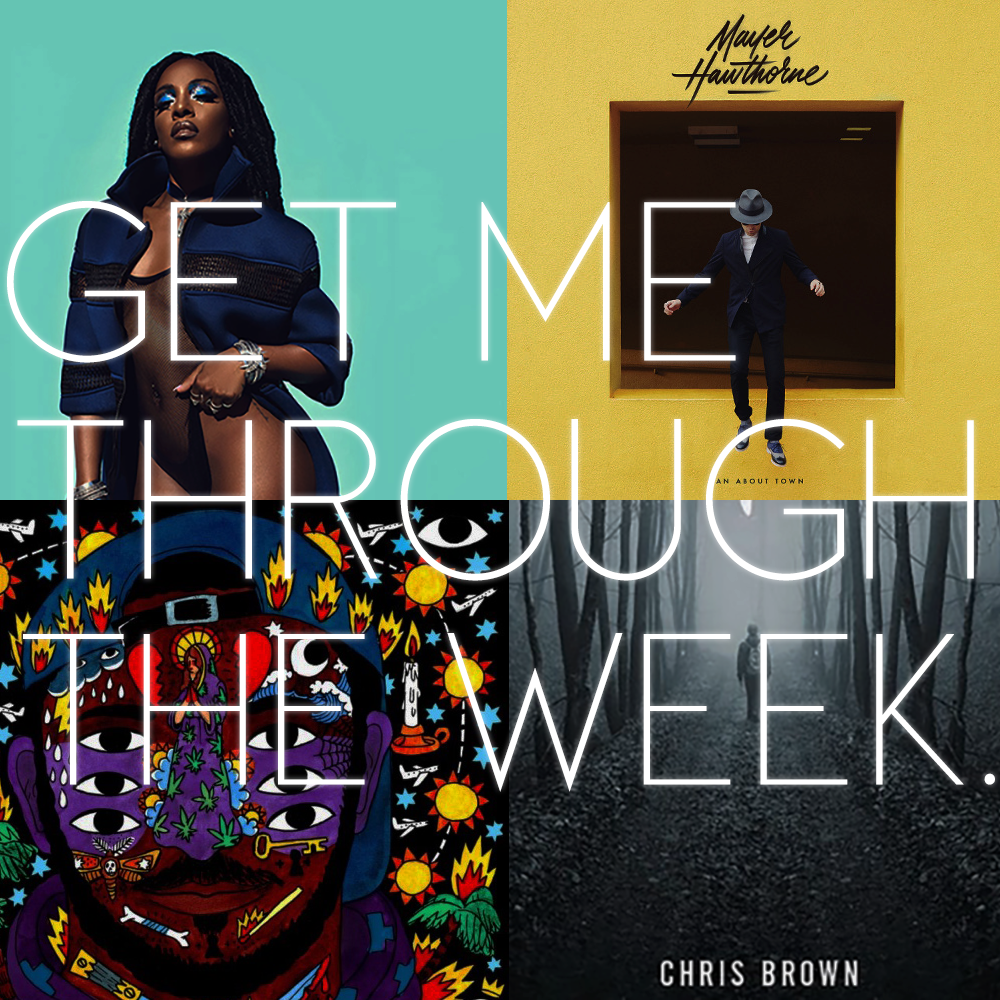 Every week a few new songs (even some old ones) encapsulate all that I’m going through and literally get me through the week. The past few weeks have been dominated by spins of Beyoncé and Drake’s new albums. Finally, I decided to take small breaks from the two and see what other music fitted my current mood. The following songs are getting me through and I’m sure can get you through this week as well.

Dropping her collaborative four track EP Infrared with producer Kingdom, Dawn Richard has returned to her forward thinking, but urban grounded sound that has made her an underground standout through the years. “Baptized” is an addictive jammer showcasing Dawn’s vocals and creative approach to songwriting.

This song was literally created for a walk on a spring day. It’s retro, simplistic, light and feel-good. Mayer Hawthorne shines on the cut lifted from his latest album Man About Town.

Hip-hop producer Kaytranada is known for creating some of the slickest tracks (i.e The Internet’s “Girl”). So it’s no surprised that he latest release 99.9% has some of the best production he’s released, including this Aluna George and Goldlink assisted track.

Chris is back! Well, let’s be honest. Chris Brown never actually leaves and is constantly shelling out new music. After announcing yet another upcoming new album, Chris released the single “Grass Ain’t Greener” and at no surprise, it’s a cool little bop. 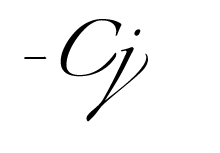