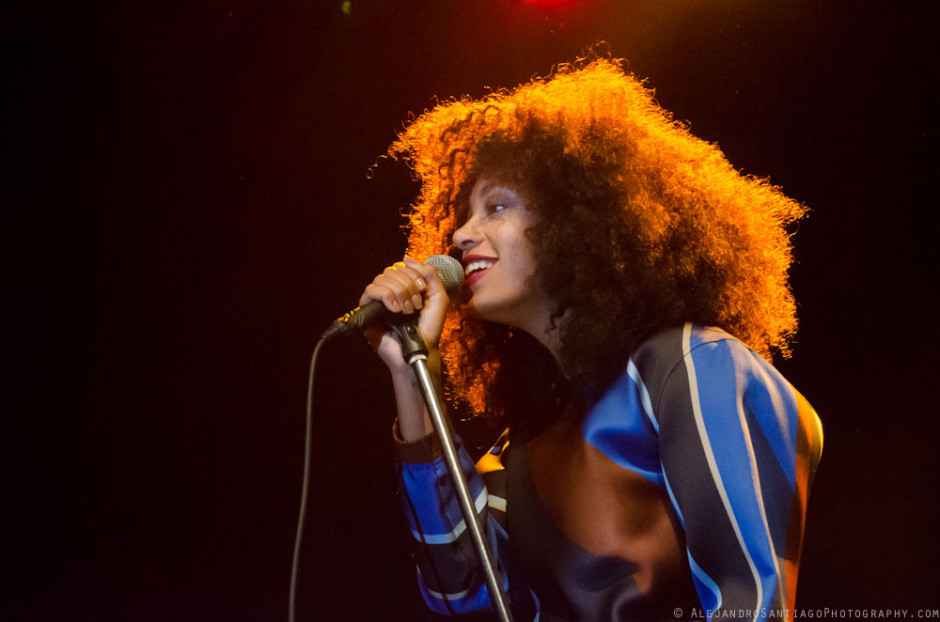 From the time she stepped out onto the stage at The Black Cat until the moment she departed, the crowd was amazed and in awe of her performance. With the exception of a few sound issues, which Solange stepped off the stage midway through her performance to address with the sound man, this concert will have all who attended talking about it for a long time. We’ll say the venue’s sound system couldn’t handle Solange’s vocal range.

Take my friend I attended the concert with, for instance; I’m sure she’s still listening to every Solange song in her itunes library on repeat a week later. Who could blame her? 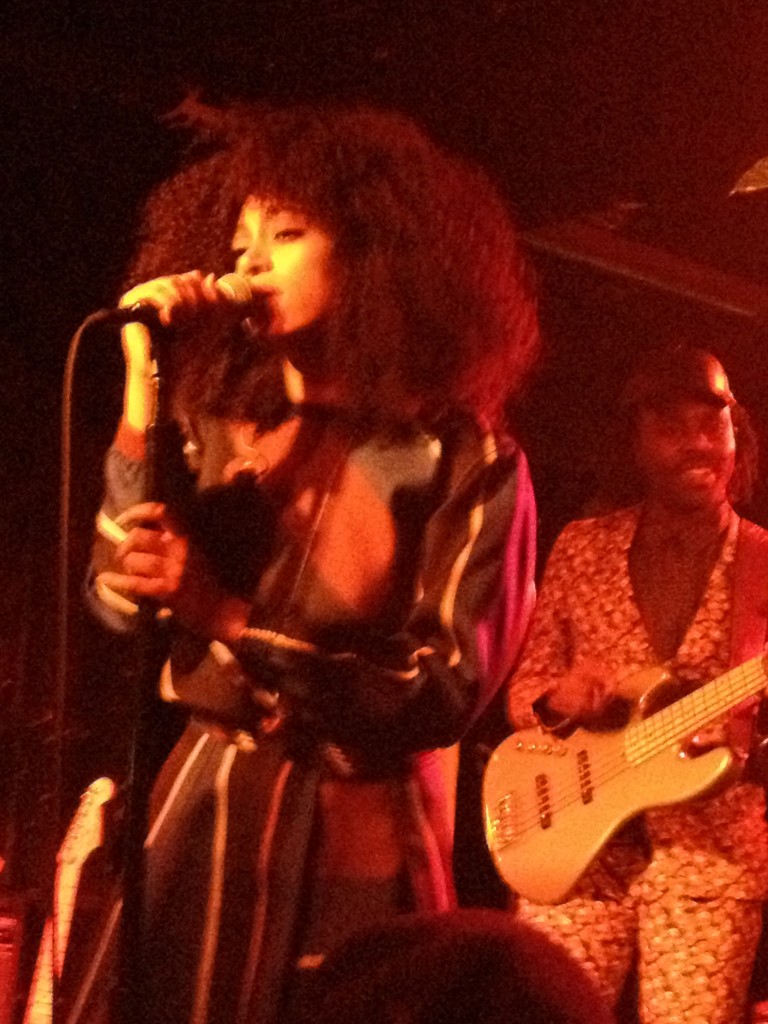 Solange was joined on stage by a band and two backup singers who kept the crowd entertained. She started off her performance with energy, singing songs like “T.O.N.Y” and “Some Things Never Seem to Work.” She evoked excitement in the crowd as she moved around the stage and danced to her rhythmic tunes. Her energy was contagious as everyone in the audience danced with her.

Then she switched it up for the lovers in the crowd and hit some of her slower paced but lyrically pleasing songs. Silence swept over the crowd for a few minutes as she soothed everyone with “Crush” and “Cosmic Journey”. It wasn’t long before she transitioned to her other rhythmic songs

Solange’s opening act was a Washington, DC native and a newcomer to the music industry, Kelele. She had a very different sound that blends R&B tones with neo soul and a touch of rock. Their performances drew a very diverse crowd.

Solange concluded the night with an invigorating performance of her newest single “Losing You”. And while the audience sang in harmony to the song that they knew every word of, it was evident that she definitely wouldn’t be losing her DC fan base.

One thought on “Event Review: Solange Takes On the Black Cat”