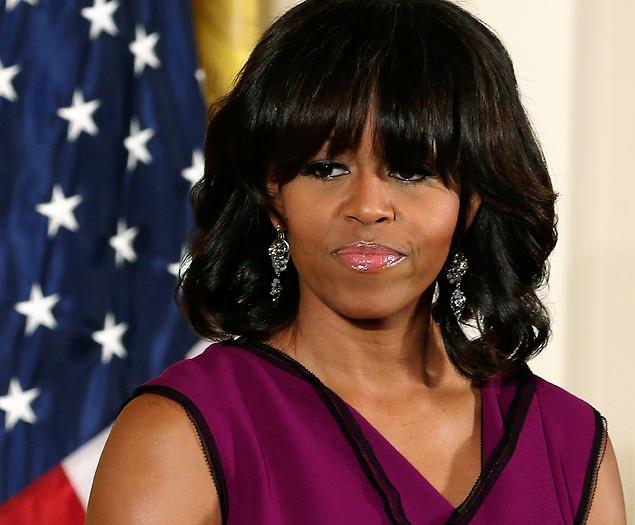 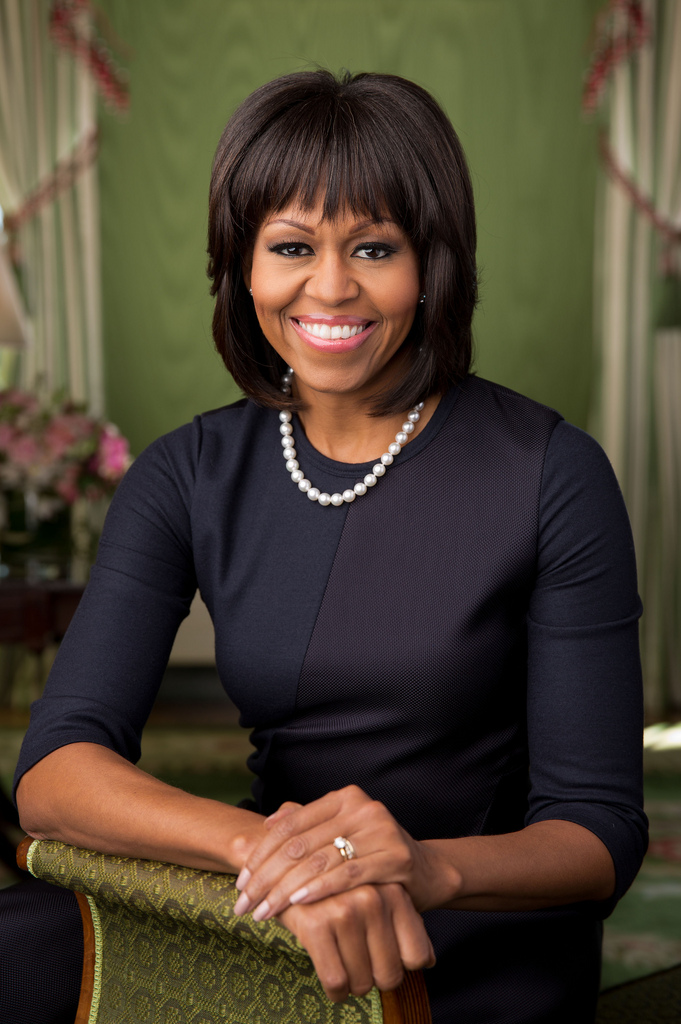 While President Barack Obama has had to deal with several forms of interruption while giving speeches throughout various moments of his presidency, First Lady Michelle Obama made one thing clear yesterday evening : She is NOT the one.

While speaking at a private Democratic fundraiser in Washington on Tuesday, Mrs. Obama was interrupted by a woman (who was later identified as  Ellen Sturtz, an activist with the GetEQUAL campaign, which campaigns for LGBT rights).She immediately presented the protester with two options: “listen to me or you can take the mic, but I’m leaving”. The crowd however, made it known that they would rather continue to listen to what the FLOTUS had to say telling the woman that she “needed to leave” and proceeding to escort her out. Listen to the audio below (you can hear her address the heckler around the 1:07 mark)

Good for Michelle! Too often public figures are faced with disrespect and she was able to handle the situation with dignity and grace. Most importantly, she did not lose sight of the focus of her message.

What do you think of the way the situation was handled?