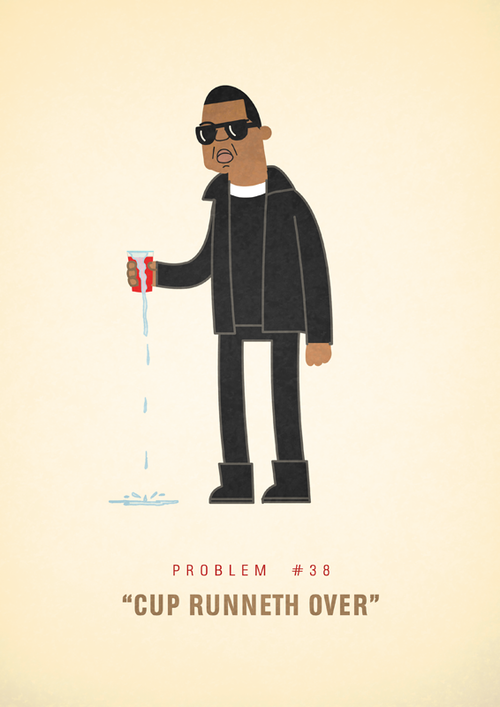 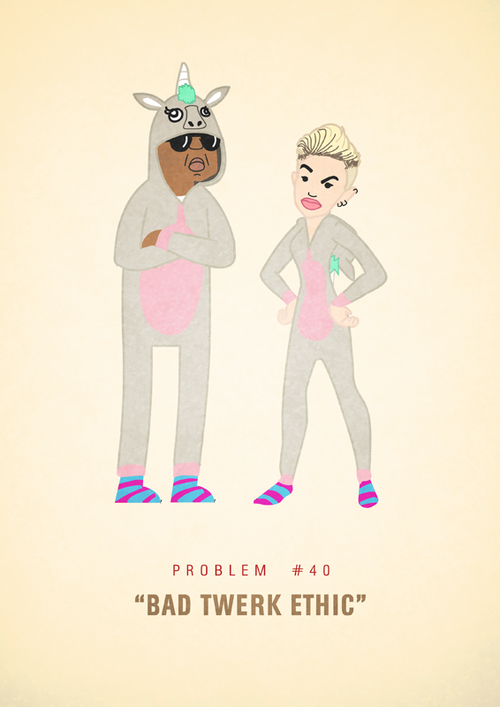 Jay-Z might have 99 problems, but remaining in the spotlight seems to have never been one. With the recent release of his incredibly successful Magna Carta Holy Grail album that has literally rewritten the rules of the music industry, artist Ali Graham has started a new illustrated project highlighting Jay and his “99 Problems” based off his 2004 hit single. The hilarious collection of illustrations sees Jay-Z facing his various problems, included highlights from some of his lyrics throughout the year. The illustrations also include his celebrity friends and collaborators. 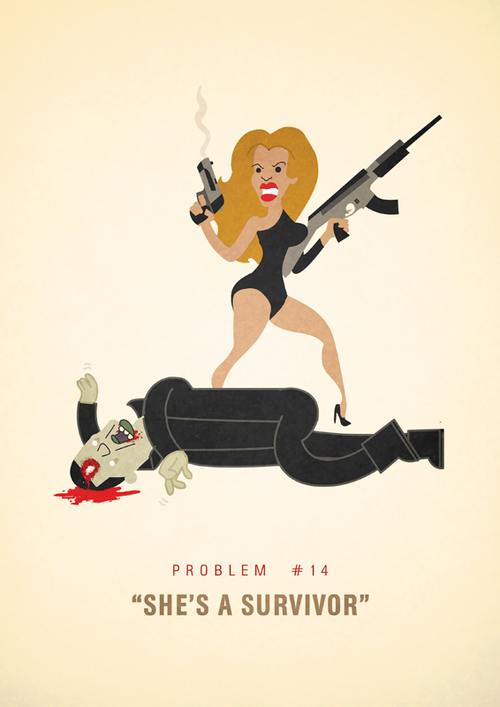 The collection is being revealed daily on an accompanying Tumblr site and the limited edition prints are also being made available for purchase. Take a look at some of Jay’s 99 problems. 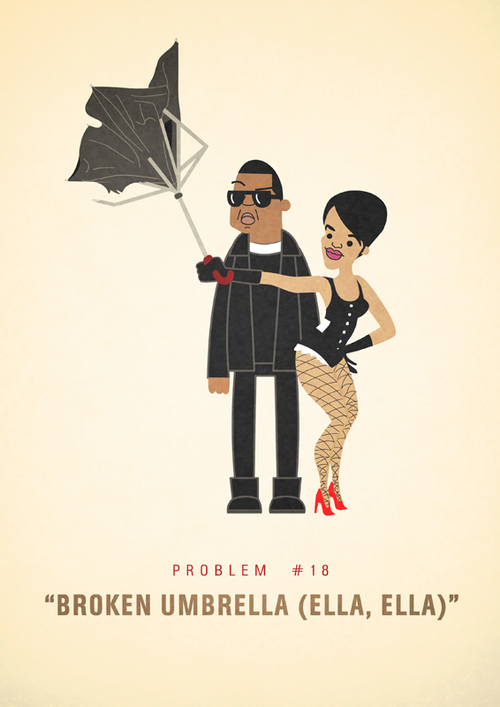 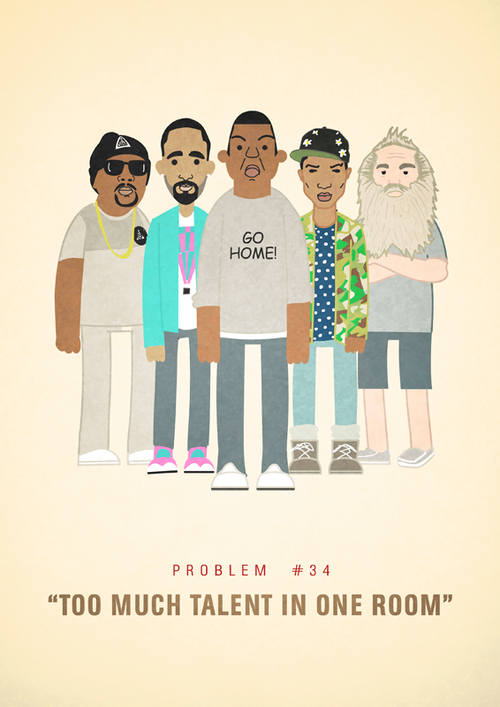 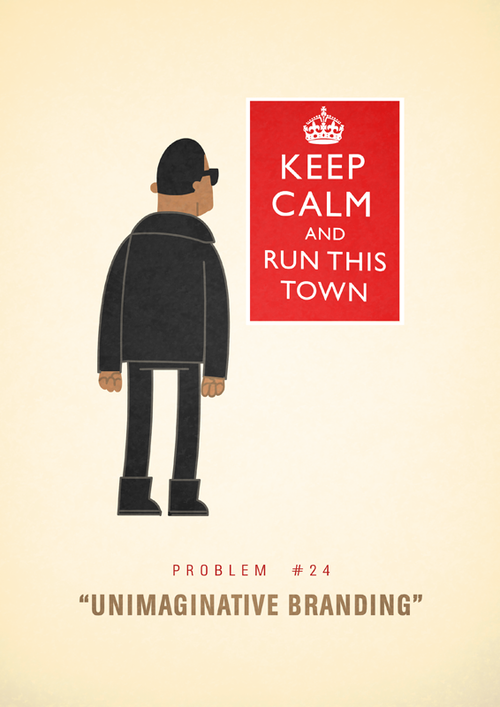 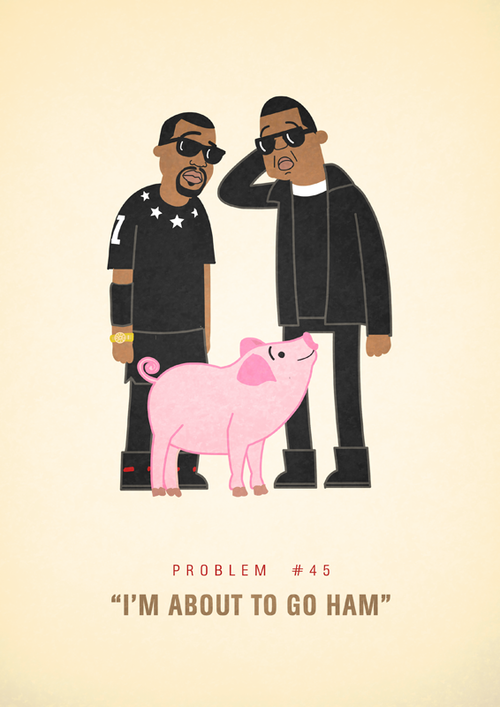 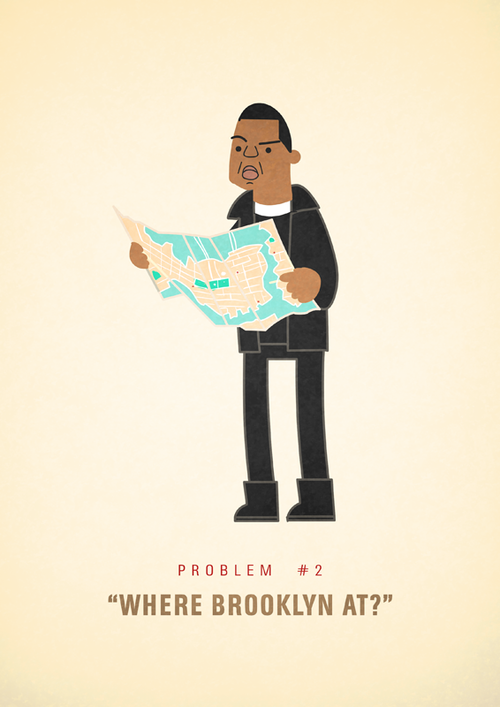 Visit the Tumblr and purchase the prints HERE. 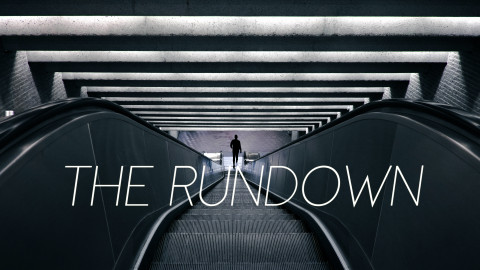 The Rundown: This Week’s Musts 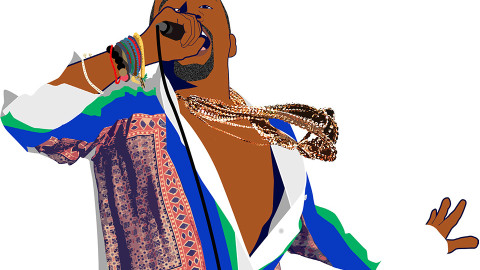