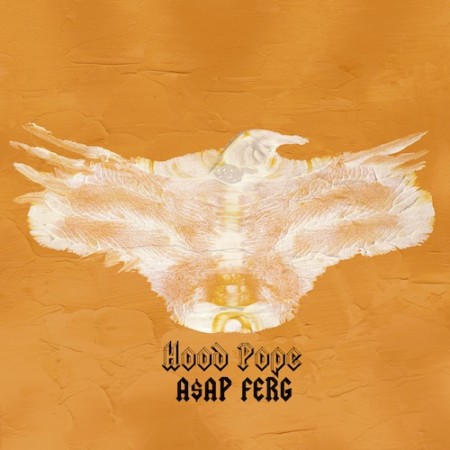 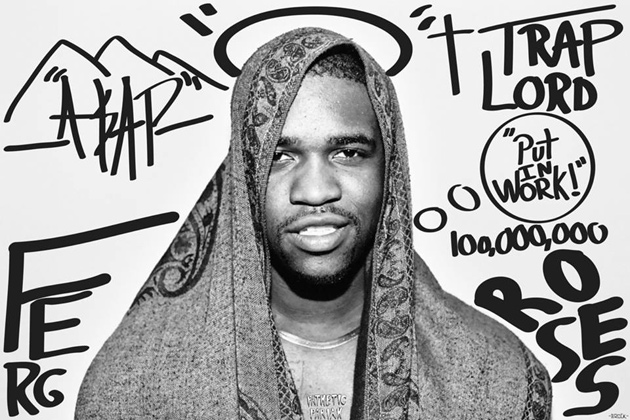 Following the release of “Shabba”, A$AP Ferg has dropped “Hood Pope” as the follow-up single from his upcoming Album Trap Lord. The song which is a testament to his Harlem upbringing focuses on the struggles of growing up in the streets. Throughout the track, he offers himself as a savior or protector to the children who are being brought up under similar circumstances. His album (which will be available on August 20th) which feature various artists including A$AP Rocky, Onyx, and Bone Thugs N-Harmony.

Listen to “Hood Pope” Below:

What do you think of the song?