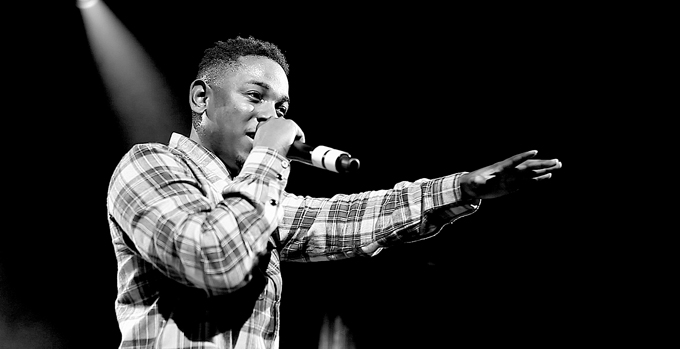 If you ever you thought Hip Hop was dead, Kendrick Lamar may have single-handedly revived it with his verse on Big Sean‘s “Control” (which also features Jay Electronica and was a left over track from his upcoming album Hall of Fame) 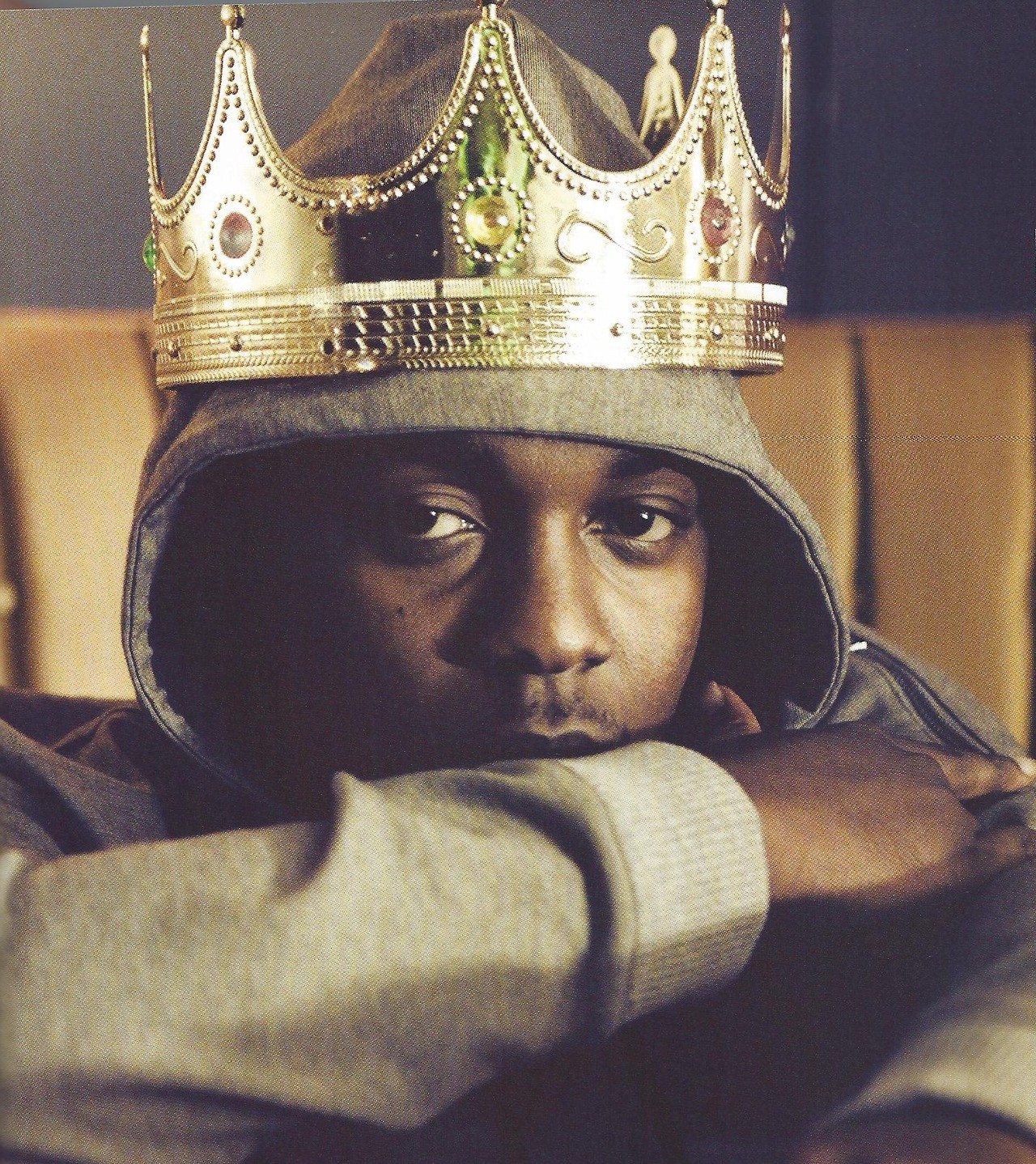 Acknowledging and aligning himself with some of the greats such as Jay Z, Nas, Eminem and Andre 3000, he goes on to proclaim that he is the “King of New York” (a line that will clearly make an impact considering the fact that he is from Compton). He goes on to call out several fellow rappers such as J Cole, Drake, Big K.R.I.T., Pusha T and even Big Sean (who the track ironically belongs to).

“I’m usually homeboys with the same n****s I’m rhymin with,

But this is hip-hop and them n*****s should know what time it is,

And that goes for Jermaine Cole, Big K.R.I.T., Wale,

Tryna make sure your core fans never heard of you n****s,

And THIS Ladies and Gentleman is an example of the true competitive nature of hip hop. He is essentially calling on his fellow emcees to step up their lyrical content. A message that was seemingly understood and accepted by many of the artists that he mentioned: 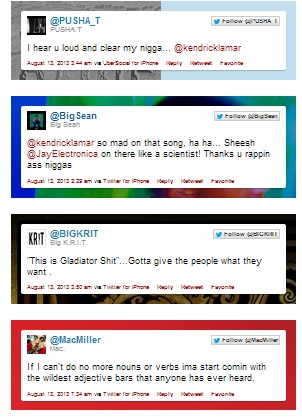 Other rappers took note of the lyrical ether as well: 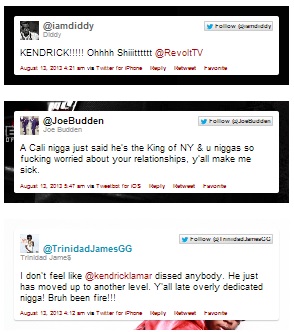 It seems quite evident that rather than taking the verse as a sign of disrespect, many have expressed quite the opposite. It’s interesting to see what types of responses the verse will receive considering the seemingly accepted “challenge” by many of the rapper’s mentioned in the song. One thing is for sure, this is what Hip Hop truly needed. Listen to the track below (Kendrick’s verse starts around the 3:00 mark):

What do you think of the track?