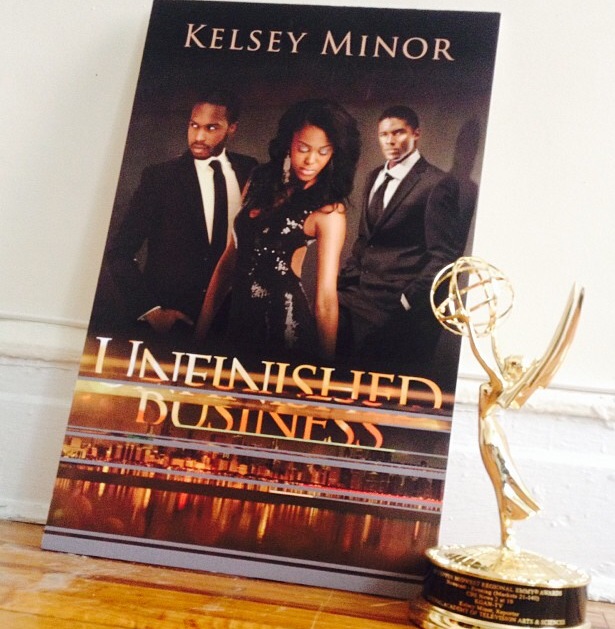 Cassel Carmichael had it all: a successful, professional life as the head of the press office for the Mayor of Chicago, friends who love him, and numerous potential lovers. It is the kind of life that anyone would dream of. After several years at the top, it all starts to crumble at his feet. Cassel is on the verge of a crisis, and must turn to his acquaintances, friends, and a terribly complicated new lover in order to balance his life. [Amazon.com]

Unfinished Business is now available for purchase on Amazon. Don’t know who Kelsey Minor is? Read on:

How has your recent move to the Big Apple been and what was the reason for it?

Like anyone who decides to move to New York City it started off challenging, especially when you took a leap of faith and decided to just go for it. I moved to NYC with no jobs lined up, just a dream I had and the know how of how I was going to achieve it. After years of living and working in places to further my career I was ready for a change and that brought me to NYC.

What made you want to write a novel and how long did the process take?

I have always wanted to publish a novel. I can remember growing up and just writing things down. Writing has always been my outlet to release the things that I’m thinking. But I came up with the story for Unfinished Business because of some personal situations I was going through at that time. I talked to my friends about it and told them I had this idea and I started to write it. It took less than a year to get everything done and in the right order that I wanted it.

How is it writing a novel as a freelance writer who writes for various news organizations?

At the time when I wrote Unfinished Business I wasn’t here in NYC working. I had much more free time to dedicate to getting the novel done. Writing for news and writing a novel are totally different. I get to play around with characters and have outlandish ideas. It is extremely fun.

Is this fictional novel REALLY fiction?

The novel is fiction in the way that the character’s are all made up. With that said, some of the situations in the book, Unfinished Business are based on real events and real people.

How have your friends, whom some characters are based off, reacted to Unfinished Business?

When I was writing it, I mentioned to my friends that some of the events of their lives might show up in the book. They were all worried in the beginning. As of right now I think only a select few of them have actually read the book all the way through. We all still friends so I think they are okay with it.

Was it difficult coming up with names for these characters?
The funny is characters live in my head. Growing up I use to come up with fake names. Ask my younger brother and he will tell you, because I use to share them all with him. I have a very active imagination so that part comes easy. Sometimes the idea for a character or a new story plot comes to me in the strangest places. I’m working on the sequel to Unfinished Business now and I don’t have to think about names for that one, but two days ago I was in the shower and I immediately had this very good story plot for another book. Like I said sometimes the ideas come just about anywhere.

Will you purchase Unfinished Business? 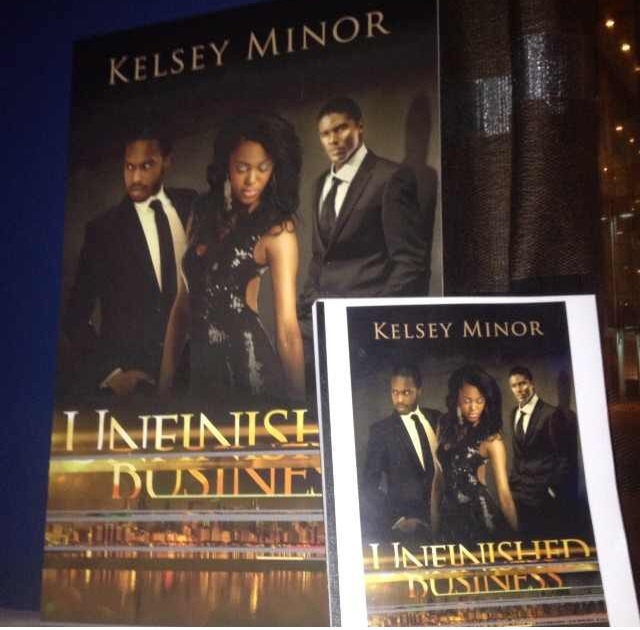