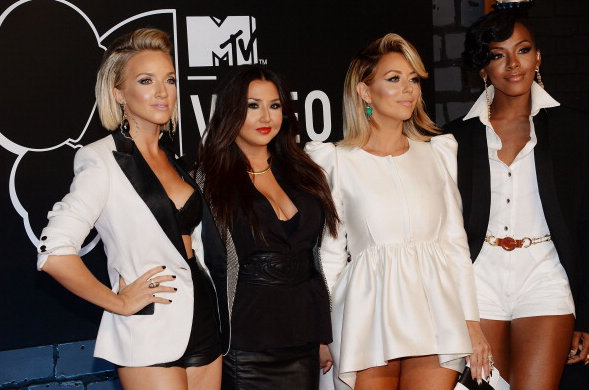 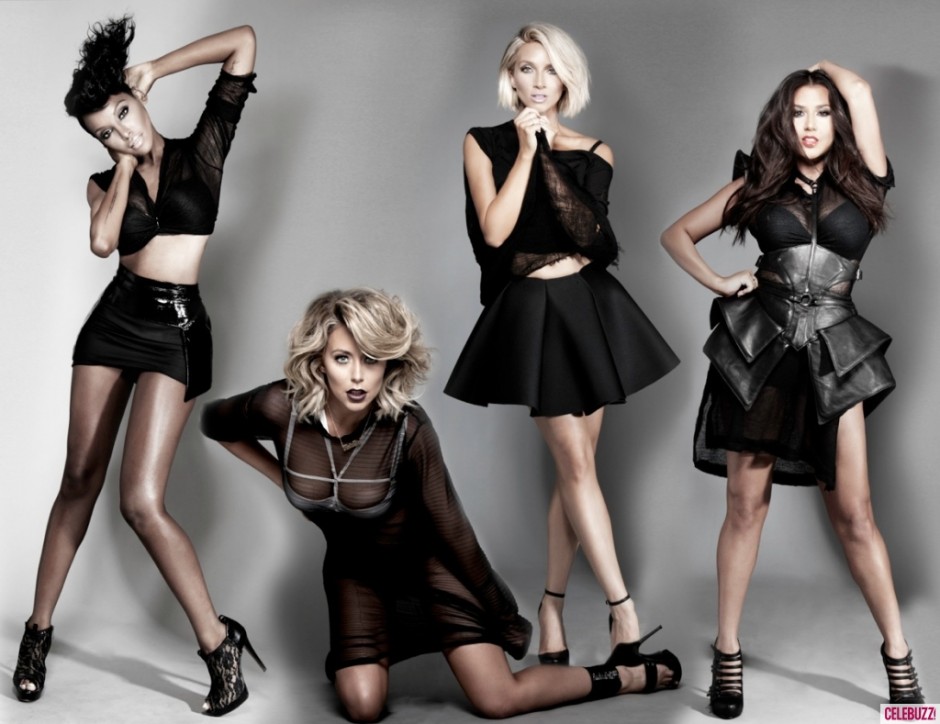 After their highly publicized disbandment on the behalf of P.Diddy, fans of Danity Kane were ecstatic when footage of four of the original members emerged in what appeared to be a reunion or meeting of sorts. However, the group officially announced their return appearing together at the 2013 MTV Video Music Awards. While D. Woods was visibly absent (citing work on other new projects for her inability to rejoin her former group members), it appeared as though the group was prepared to move forward without her. Several other claims began  to surface surrounding her absence in the passing months.  However,  the other members were seemingly unphased and geared up for their return. After a successful  performance for the first time in nearly 5 years at The House of Blues in December of 2013, it was was evident that they could succeed as a quartet. After all, the show must go on, right?  Finally, after much anticipation their first new single “Bye Baby” hit the internet last night. With a retro yet current vibe, the song highlights the group’s signature harmonies proving that after all this time, they’ve still got it. Check it out:

Additionally, here’s a clip of the girls performing another new song entitled “All in a Day’s Work” at The House of Blues (Courtesy of Rap-Up):

Do you like the new track? Are you excited for their return?